Microsoft said Monday it has reached an agreement to acquire GitHub, a popular software development platform in a $7.5 billion deal.

GitHub is home for modern developers and the world’s most popular destination for open source projects and software innovation. The platform hosts a growing network of developers in nearly every country representing more than 1.5 million companies across healthcare, manufacturing, technology, financial services, retail and more.

GitHub will retain its developer-first ethos and will operate independently to provide an open platform for all developers in all industries, according to Microsoft. Developers will continue to be able to use the programming languages, tools and operating systems of their choice for their projects — and will still be able to deploy their code to any operating system, any cloud and any device, the company stated.

“Microsoft is a developer-first company, and by joining forces with GitHub we strengthen our commitment to developer freedom, openness and innovation,” said Satya Nadella, CEO, Microsoft. “We recognize the community responsibility we take on with this agreement and will do our best work to empower every developer to build, innovate and solve the world’s most pressing challenges.” 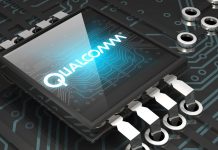 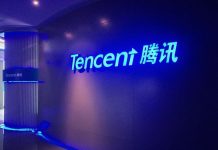