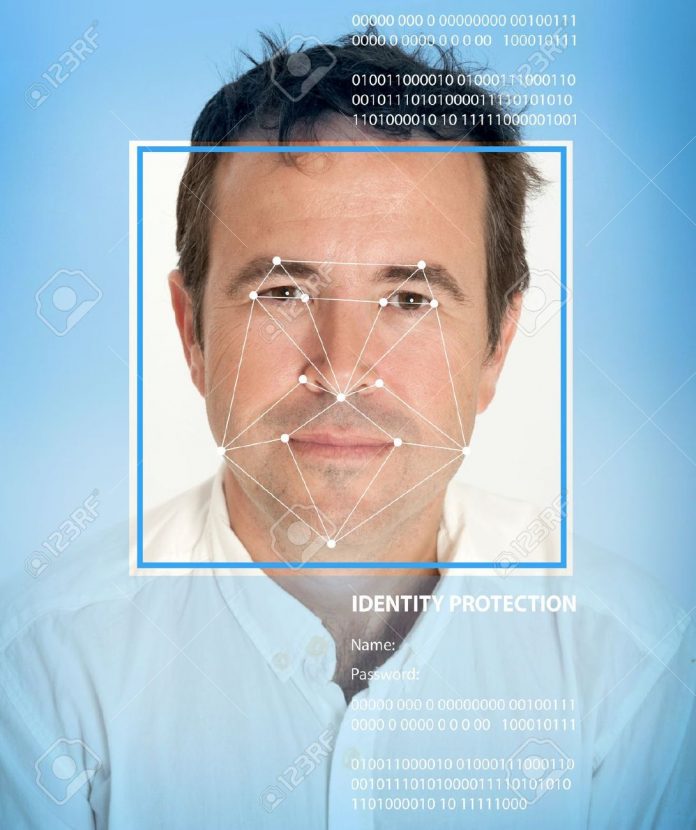 Facial recognition systems are being used to speed up the boarding process at Dulles International Airport and may eventually eliminate the need for a boarding pass.

As facial recognition technology use generates intense scrutiny, a new system unveiled at Washington’s Dulles airport is being touted as a “user friendly” way to help ease congestion for air travelers.

Officials at Dulles unveiled two new face recognition systems Thursday, one to meet legal requirements for biometric entry-exit records, and a second to help speed processing of travelers arriving on international flights by matching their real-time images with stored photos.

The growing use of facial recognition has ignited debate over surveillance and privacy around the world, but officials told media this system was a way to help reducing annoying lines and wait times without compromising security.

“It’s fast, it’s user-friendly, it’s flexible and it’s cost-effective. And we believe it will change the face of international travel.”

Over time, officials say the biometric recognition system will allow a traveler’s face to eliminate the need for a boarding pass.

“No more fumbling with your boarding pass when you have two carry-ons, maybe a kid, no more trying to find a QR code or trying the refresh your screen,” McAleenan said.

In one test for the system, McAleenan said the boarding 350 passengers for an Airbus A380 aircraft was completed in 20 minutes, or half the normal time.

At Dulles, officials showed how the new systems, operated with iPads mounted on poles, identified and matched the image of travelers during the boarding process.

The system is designed to boost security by ensuring that travelers are using their real passports and not forged documents, matching to existing photos from passports or images collected from foreign nationals when they enter.

The Dulles system began operations in mid-August, ahead of the media event, and within three days was credited with the arrest of a man attempting to use a fake passport to enter the United States.

The 26-year-old man traveling from Sao Paulo, Brazil sought to enter with a French passport but the facial comparison biometric system determined he was not a match to the passport he presented.

A search revealed the man’s authentic Republic of Congo identification card concealed in his shoe.

Officials claim the new systems are being developed only for the boarding and entry process and not being tied to other databases for law enforcement surveillance.

“We are not collecting or retaining any new data,” McAleenan said.

“We need to confirm that the party travelers are who they say they are.”

Dulles is one of 14 “early adopter airports” using facial recognition technology for the entry process.

McAleenan said that because the new system uses only its own images and passport photos, its accuracy rate is “99 percent.”

“We are not seeing significant difference across gender or race,” he added.

The CPB system was developed within the agency, part of the Department of Homeland Security, with unspecified technology partners, according to McAleenan.

Privacy activists say there are few safeguards on facial recognition databases used and that the technology evokes fears of a “Big Brother” surveillance state, pointing to China, where law enforcement has been aggressively deploying these systems.

The American Civil Liberties Union has on numerous occasions opposed airport deployment of facial recognition, claiming problems with effectiveness and accuracy, among other things.

ACLU policy analyst Jay Stanley warns that the deployment “normalizes face recognition as a checkpoint technology” and could eventually lead to “mission creep.”

“We’ve seen these technologies spread from airports and now they are used in all kinds of venues, including in some high schools,” Stanley told AFP.

Microsoft Partners With Thales on Cloud Solution for Armed Forces