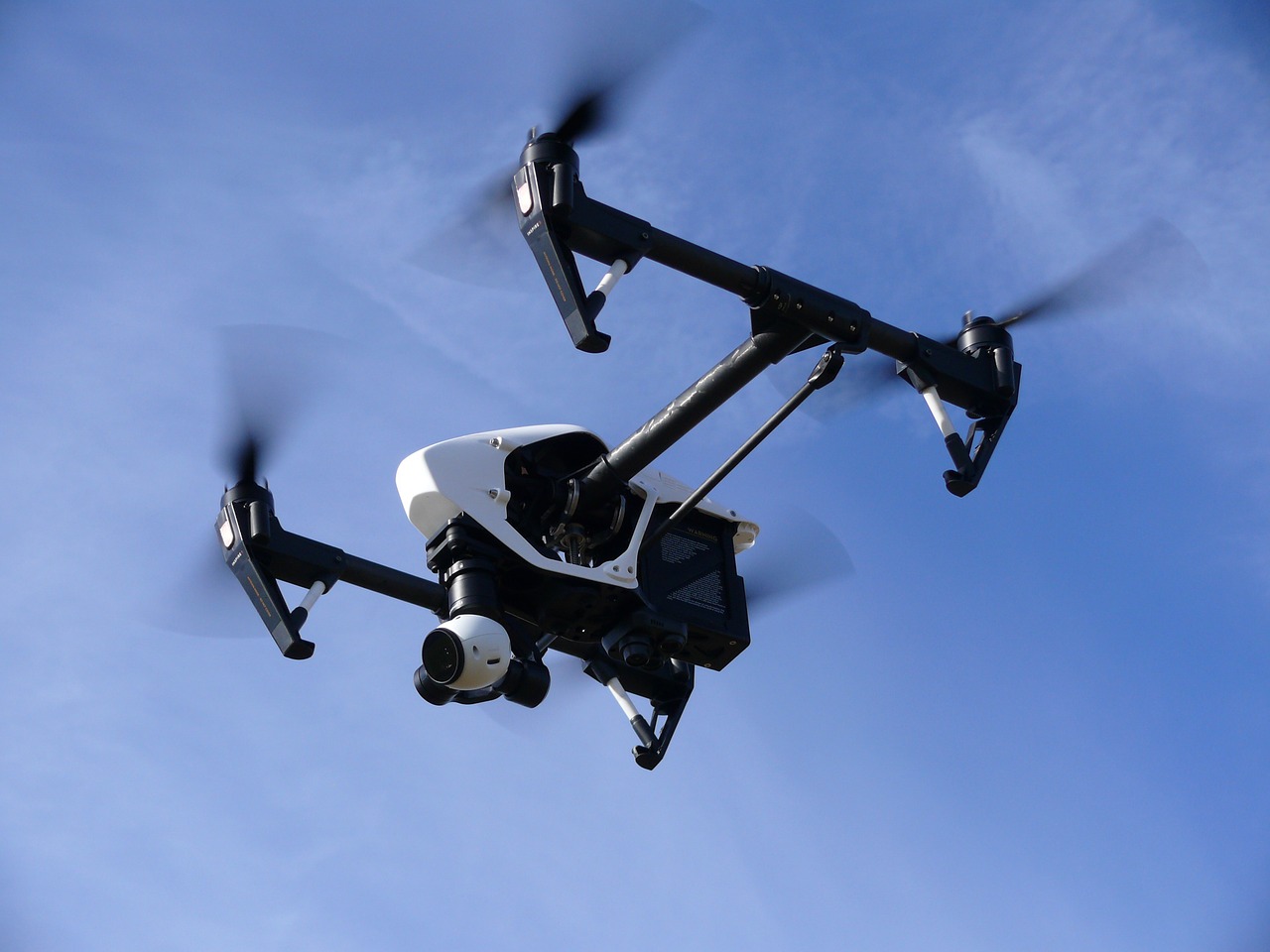 The White House Office of Science and Technology Policy announced the latest set of policy initiatives aimed at shaping the future role of drones in the United States.

Michael Huerta, administrator of the Federal Aviation Administration (FAA), announced that the FAA has commissioned an Unmanned Aircraft Safety Team and a Drone Advisory Committee.

He made the announcement at the White House Office of Science and Technology Policy (OSTP) Workshop on Drones and the Future of Aviation.

The Unmanned Aircraft Safety Team will include representatives from the drone and aviation industry, and will be tasked with analyzing safety data from drones, and attempting to mitigate safety concerns.

The Drone Advisory Committee, chaired by Brian Krzanich, CEO of Intel, will also develop policy and regulations for future drone use.

“Safely integrating drones into the national airspace is one of our top priorities at the FAA, and it’s very important we get it right,” said Huerta. “The only limit of this technology is our imagination, I’m confident that, by working with our partners, we will succeed.”

“This is an industry that’s moving at the speed of Silicon Valley. We at the FAA know we can’t move at the speed of government,” Huerta said. “America has the most complex airspace in the world, and it’s FAA’s job to ensure that everything operating up there is doing it safely for the public and for everyone who wants to use it.”

“It’s essential for our economy, and our role as a global aviation leader,” he added.