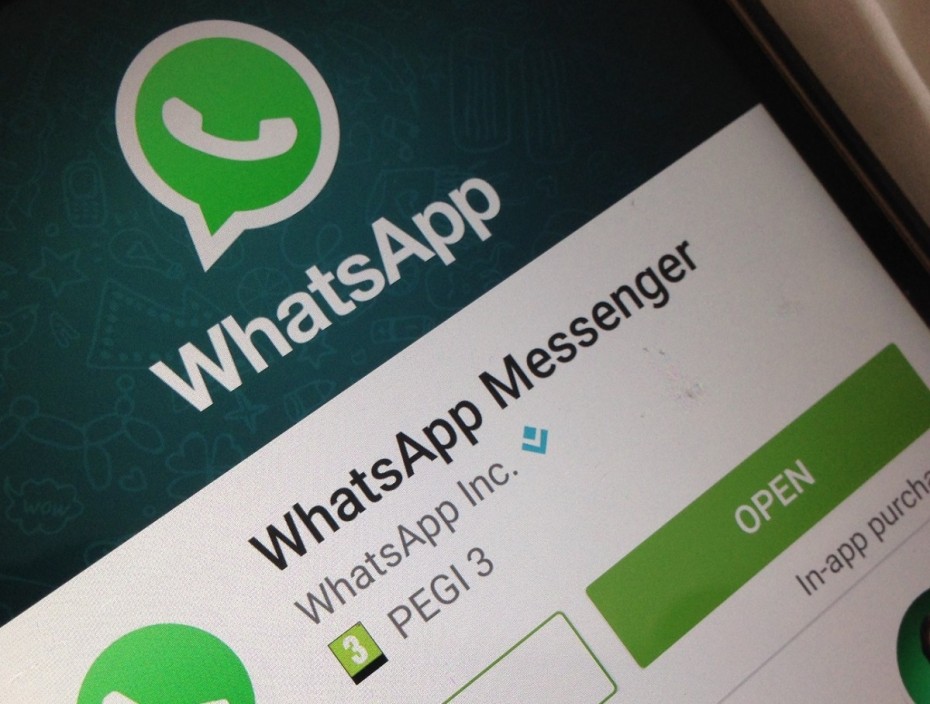 A proposal presented by the European Union executive on Tuesday will implement new rules to make it tougher for online messaging and email services such as WhatsApp, iMessage and Gmail to track users. These online service providers will have to guarantee the confidentiality of their customers’ conversations and request for their consent before tracking them online to serve them personalized ads.

This proposal by the European Commission extends some rules that now only apply to telecom operators to web companies offering calls and messages using the internet, known as “Over-The-Top” (OTT) services, and seeks to close a perceived regulatory gap between the telecoms industry and mainly U.S. Internet giants such as Facebook, Google and Microsoft.

Email services such as Gmail and Hotmail will not be able to scan customers’ emails to serve them targeted ads without getting their explicit agreement.

Companies that flout the new law will face fines of up to 4 percent of their global turnover, in line with a separate data protection law set to enter into force in 2018. The proposal has to be approved by the European Parliament and member states before becoming law.