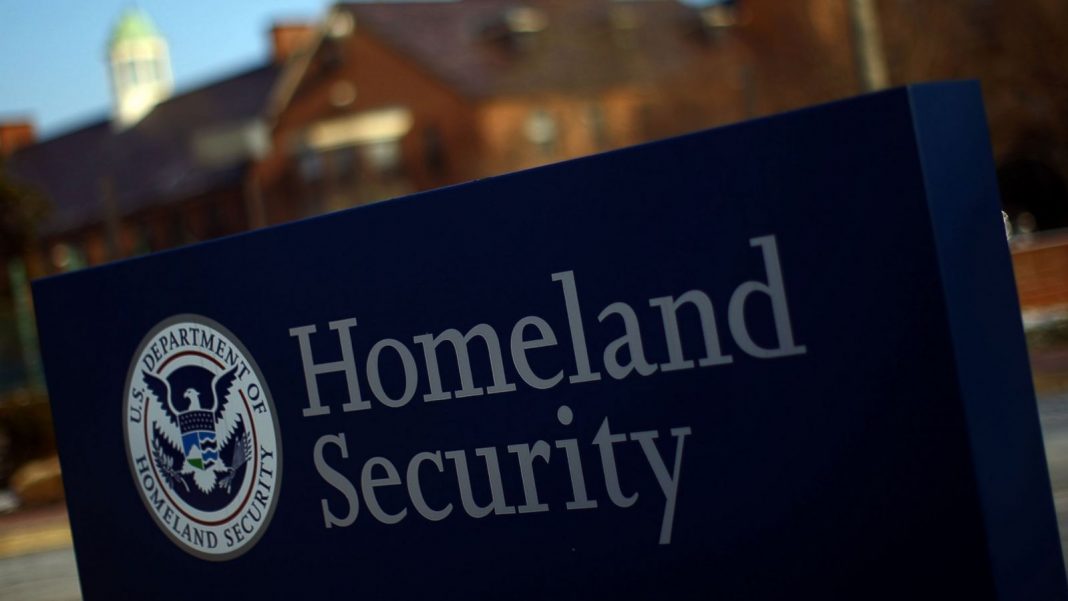 The Department of Homeland Security (DHS) announced Friday that the nation’s election infrastructure will be designated as a subsector of the existing Government Facilities critical infrastructure sector.

According to Secretary of Homeland Security Jeh Johnson, this determination was reached so that election infrastructure will, on a more formal and enduring basis, be a priority for cybersecurity assistance and protections that the Department of Homeland Security provides to a range of private and public sector entities.

“The designation makes clear both domestically and internationally that election infrastructure enjoys all the benefits and protections of critical infrastructure that the U.S. government has to offer,” said Johnson. “Finally, a designation makes it easier for the federal government to have full and frank discussions with key stakeholders regarding sensitive vulnerability information,” he added.

For the purpose of this designation, election infrastructure includes storage facilities, polling places, and centralized vote tabulations locations used to support the election process, and information and communications technology to include voter registration databases, voting machines, and other systems to manage the election process and report and display results on behalf of state and local governments, Johnson clarified in his statement.