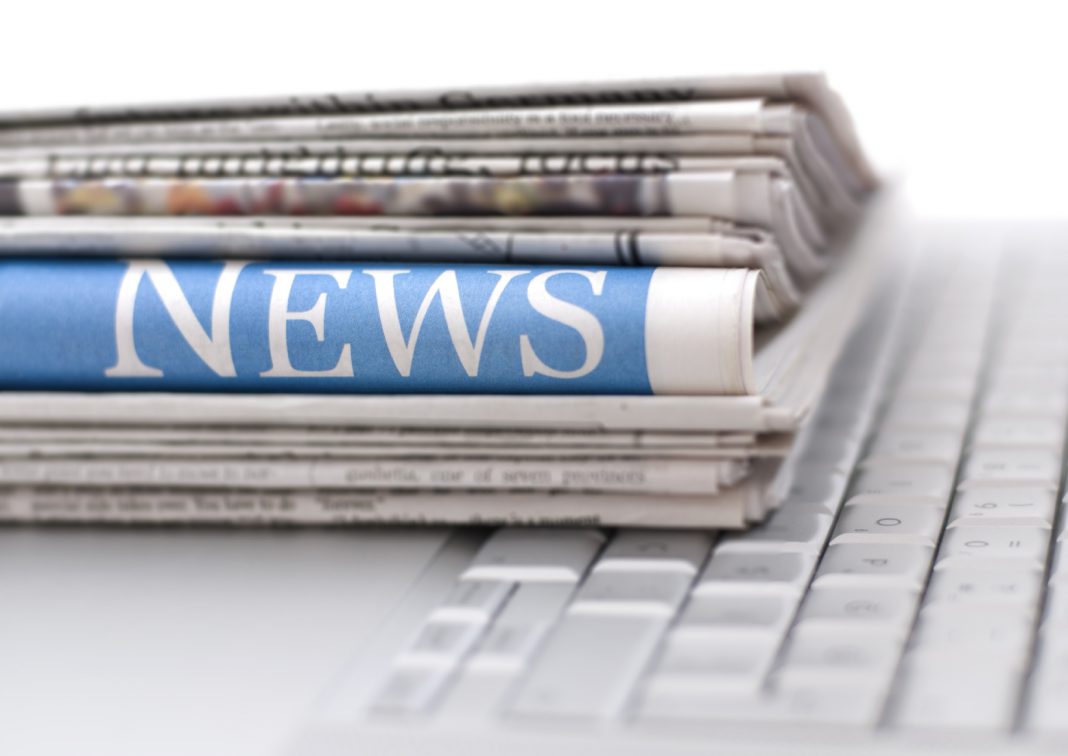 Twitter, Facebook and 30 news and technology companies including the New York Times, Washington Post, BuzzFeed News, Agence France-Presse, and CNN, have formed a coalition to filter out online misinformation and improve news quality on social networks, the group said on Tuesday.

First Draft Coalition, formed in June 2015 with the backing of Alphabet’s Google, said it would create a voluntary code of practice, promote news literacy among social media users, and launch a platform where members can verify questionable news stories.

“Filtering out false information can be hard. Even if news organizations only share fact-checked and verified stories, everyone is a publisher and a potential source,” the group said.

Twitter, with about 140 million daily users, plays a vital role in breaking news and disseminating eyewitness content, while Facebook has faced criticism for the spread of false information on its platform.