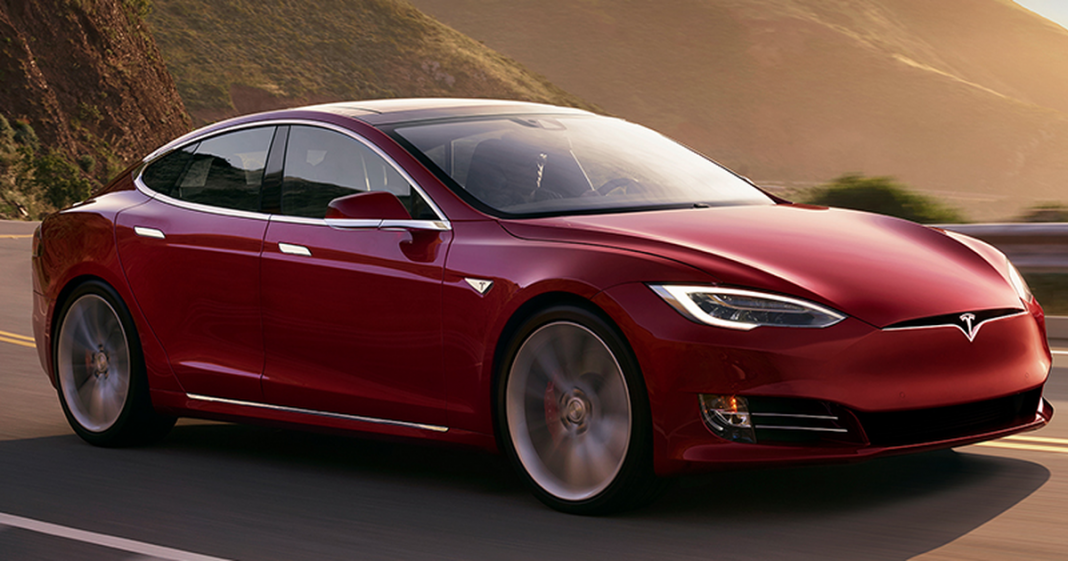 With this deal, Tencent expands its portfolio and clout in the autonomous vehicle sector. Tencent is best known for its WeChat mobile messaging app, and has a market capitalization of about $275 billion, in comparison to Tesla’s 45 billion.

Tencent has also invested in Didi Chuxing, the world’s second-largest ride services company behind Uber (currently in the process of purchasing Uber China), and in Lyft, Uber’s main U.S. rival. The company is also an early investor in Snap (formerly Snapchat Inc).

U.S. DOT Proposes a Requirement That New Vehicles ‘Talk’ to Each Other