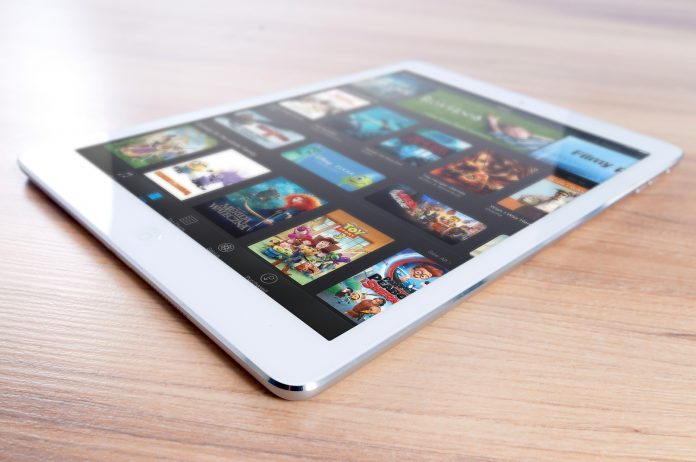 Apple announced Wednesday that customers set new records during the weeks of Christmas and New Year’s by spending over $1.1 billion on apps and in-app purchases. This created back-to-back weekly records for traffic and purchases, according to Apple, with January 1, 2016 marking the biggest day in App Store history with customers spending over $144 million. It broke the previous single-day record set just a week earlier on Christmas Day.

Gaming, Social Networking and Entertainment were among the year’s most popular App Store categories across Apple products, with customers challenging themselves to Minecraft: Pocket Edition, Trivia Crack and Heads Up!, and staying in touch with friends and family using Facebook Messenger, WeChat and Snapchat. Games and subscription apps dominated this year’s top grossing titles including Clash of Clans, Monster Strike, Game of War – Fire Age and Fantasy Westward Journey, as well as Netflix, Hulu and Match.

The launch of the all-new Apple TV and Apple Watch have paved the way for entirely new app experiences, changing how people consume content through their television and providing useful information at a glance on Apple’s most personal device yet. Since its launch in October, the new Apple TV’s most popular apps include Rayman Adventures, Beat Sports and HBO NOW. Chart-topping apps for Apple Watch owners include fitness apps Nike+ Running and Lifesum, and iTranslate and Citymapper in the Travel category.

Largely as a result of the App Store’s success, Apple is now responsible for creating and supporting 1.9 million jobs in the U.S. alone. Nearly three-quarters of those jobs — over 1.4 million — are attributable to the community of app creators, software engineers and entrepreneurs building apps for iOS, as well as non-IT jobs supported directly and indirectly through the app economy, according to Apple.

Worldwide, the App Store has brought in nearly $40 billion for developers since 2008, with over one-third generated in the last year alone.

“The App Store had a holiday season for the record books. We are excited that our customers downloaded and enjoyed so many incredible apps for iPhone, iPad, Mac, Apple Watch and Apple TV, spending over $20 billion on the App Store last year alone,” said Philip Schiller, Apple’s senior vice president of Worldwide Marketing. “We’re grateful to all the developers who have created the most innovative and exciting apps in the world for our customers. We can’t wait for what’s to come in 2016.