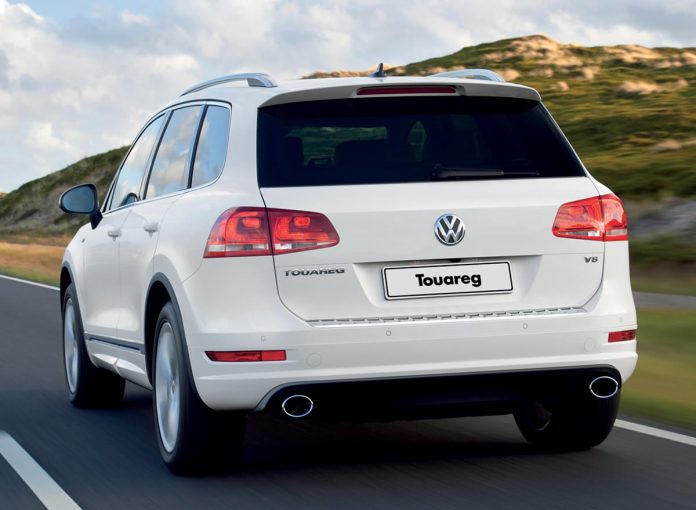 The allegations against Volkswagen, along with its Audi and Porsche units, carry penalties that could cost the automaker billions of dollars, a senior Justice Department official said. VW could face fines in theory exceeding $90 billion – or as much as $37,500 per vehicle per violation of the law, based on the complaint. In September, government regulators initially said VW could face fines in excess of $18 billion.

The complaint alleges that nearly 600,000 diesel engine vehicles had illegal defeat devices installed that impair their emission control systems and cause emissions to exceed EPA’s standards, resulting in harmful air pollution.  The complaint further alleges that Volkswagen violated the Clean Air Act by selling, introducing into commerce, or importing into the United States motor vehicles that are designed differently from what Volkswagen had stated in applications for certification to EPA and the California Air Resources Board (CARB).

“Car manufacturers that fail to properly certify their cars and that defeat emission control systems breach the public trust, endanger public health and disadvantage competitors,” said Assistant Attorney General John C. Cruden for the Justice Department’s Environment and Natural Resources Division.  “The United States will pursue all appropriate remedies against Volkswagen to redress the violations of our nation’s clean air laws alleged in the complaint.”

“With today’s filing, we take an important step to protect public health by seeking to hold Volkswagen accountable for any unlawful air pollution, setting us on a path to resolution,” said Assistant Administrator Cynthia Giles for EPA’s Office of Enforcement and Compliance Assurance.  “So far, recall discussions with the company have not produced an acceptable way forward.  These discussions will continue in parallel with the federal court action.”

“Volkswagen will continue to work cooperatively with the EPA on developing remedies to bring the TDI vehicles into full compliance with regulations as soon as possible. In addition, we are working with Kenneth Feinberg to develop an independent, fair and swift process for resolving private consumer claims relating to these issues,” Volkswagen said in a statement. 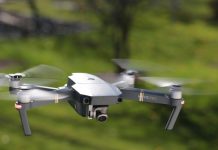 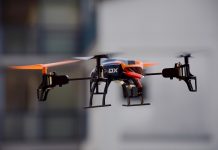 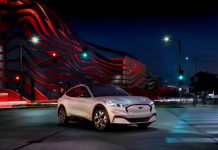