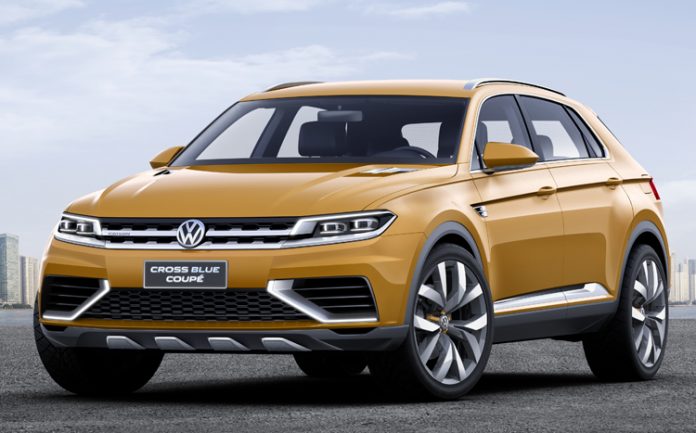 A Marengo County car dealer is suing Volkswagen on allegations that its deceptive diesel engines caused the dealer to incur increased expenses and “a loss of goodwill” in the diesel vehicle marketplace.

Windham Motor Company, a Chevrolet and Buick dealer in Demopolis, filed the lawsuit on Dec. 23 in the U.S. District Court in Selma. Attorneys from Birmingham, Montgomery, and Alton, Illinois, are representing the dealer in the class-action suit, which seeks more than $5 million in damages.

This is one of several suits that have been filed in the wake of Volkswagen’s announcement and could be consolidated into a class action.

Meanwhile, Volkswagen has hired compensation expert Kenneth Feinberg to design and administer a claims program for the owners of those vehicles who are eligible for compensation. One of the benefits that will hopefully come out of this program is cutting down on the number of lawsuits against Volkswagen, said Feinberg.

The claims program will cover the Audi and Porsche vehicles as well as the earlier group, the company said.

Volkswagen said it continues to fully cooperate with the U.S. Environmental Protection Agency or EPA and the California Air Resources Board or CARB while it works to develop approved remedies for the affected TDI vehicles as quickly as possible.