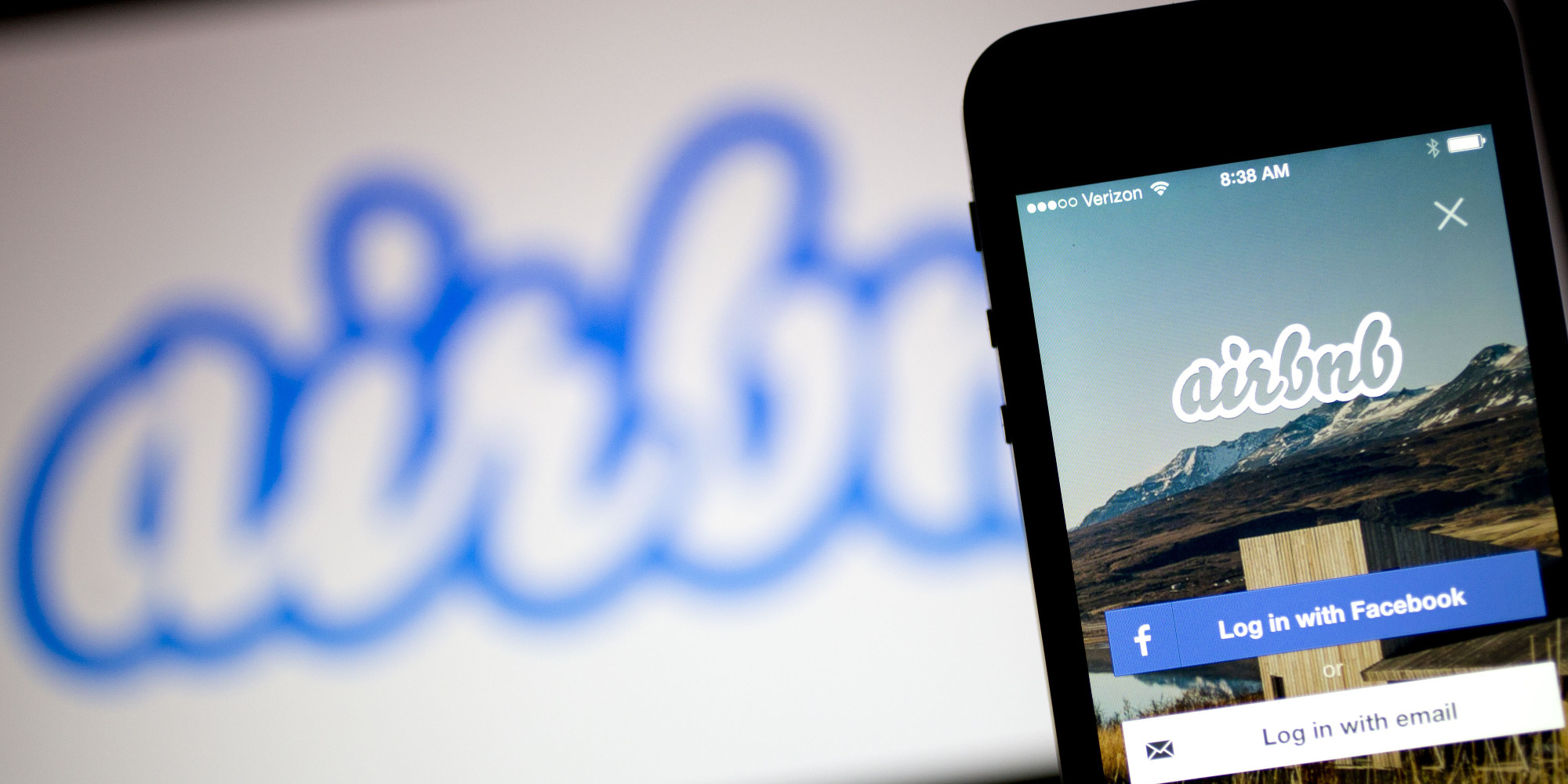 Airbnb on June 27 sued the city of San Francisco over a unanimous decision made on June 7 by the San Francisco Board of Supervisors to fine Airbnb $1,000 a day for every unregistered host who used the service.

According to Airbnb, the company has worked with City government to create fair rules for home sharing for over five years.

“Over the last year, we have held eleven town hall meetings to explain the registration process, repeatedly emailed hosts to encourage them to register, and convened scores of meetings with individual hosts to help walk them through the required registration steps, said Airbnb in a blog post.

The company said the board of supervisors had violated its right to free speech, and the Communications Decency Act, a federal law that prevents the government from holding websites accountable for the content that is published by their users.

“But instead of fixing the process, the Board of Supervisors recently passed a hastily-crafted proposal requiring Airbnb to remove all unregistered hosts,” said Airbnb. “This legislation ignores the reality that the system is not working and this new approach will harm thousands of everyday San Francisco residents who depend on Airbnb. It also violates federal law.”

If the company fails to comply, it may face misdemeanor charges.

The company said it is “ready and willing” to work with City government to find common ground on a legal, “sensible” approach to regulation that protects housing and simplifies the process