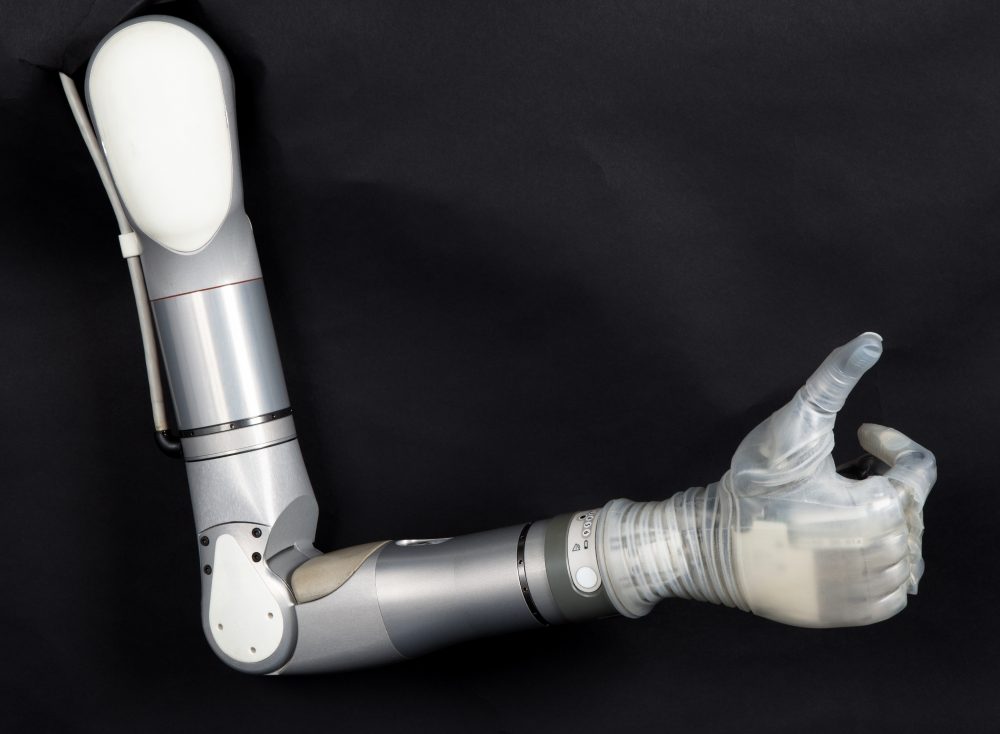 Mobius Bionics recently announced the commercial introduction of the LUKE arm. According to the company, the LUKE arm is the first prosthetic arm cleared by the US Food and Drug Administration (FDA) in the new product category for integrated prosthetic arms.

The LUKE arm was developed by DEKA Research & Development Corp. as part of the Defense Advanced Research Projects Agency’s (DARPA) Revolutionizing Prosthetics program, with additional funding from the U.S. Army Medical Research and Materiel Command through a contract with the Army Research Office.

Working with DARPA and the Department of Veterans Affairs (VA) Rehabilitation Research and Development Service under a federal interagency agreement, DEKA spent years directly engaged with amputees in a number of studies, including VA studies, to better understand how the intersection of biology and engineering could ultimately lead to advanced prosthetic technologies.

Additionally, the LUKE arm incorporates the latest technology in electronics, motors, batteries, and materials, and offers what the company called state-of-the-art flexibility, strength, and dexterity to provide greater independence for people with forearm through shoulder-level amputations.

The LUKE arm is the result of years of research and testing by nearly 100 amputees for over 10,000 hours of use, and will launch in fourth quarter of 2016 the company said.

“Up to this point, design in prosthetic arms has been limited to incremental changes. We developed the LUKE arm to change the game for amputees – creating an innovative, integrated system that offers greater functionality and independence to our wounded warriors and other amputees,” said Dean Kamen, President of DEKA.

“Working one-on-one with the amputees and learning what they liked and didn’t like about using prostheses proved invaluable to our product development process. Thanks to their insight and input, we have been able to construct the most advanced FDA-cleared design that the world of upper-limb prosthetics has seen to date,” noted Kamen.