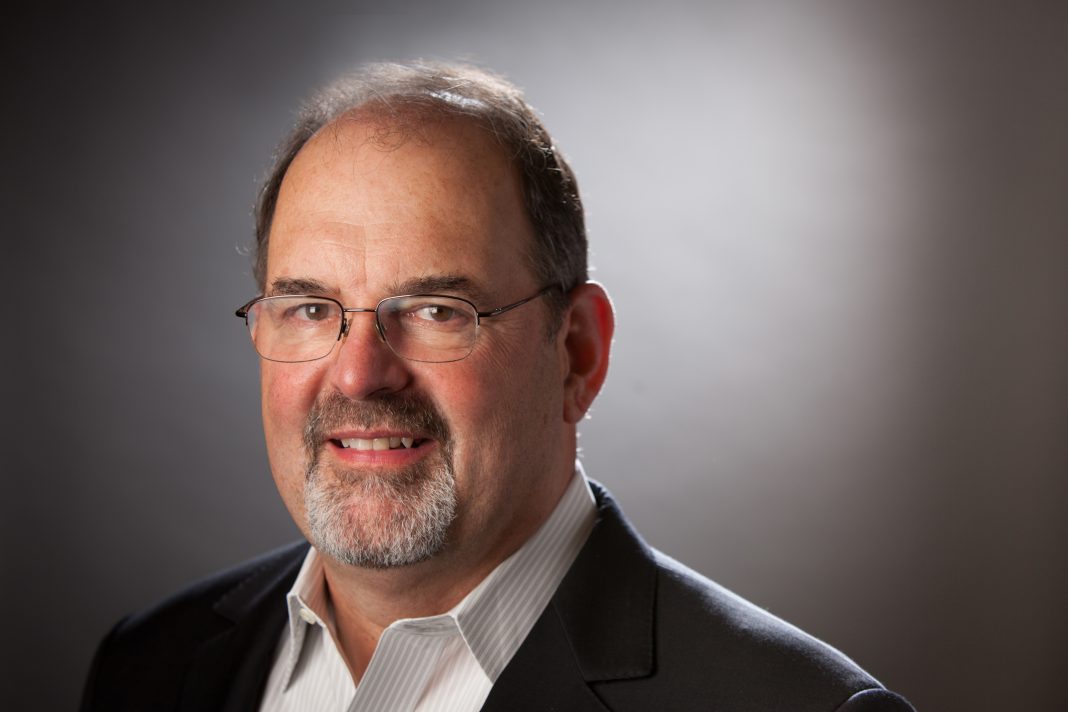 U.S. Chief Information Officer Tony Scott on Thursday announced the release of proposed guidance to kick-start an overhaul of the Federal Government’s antiquated IT systems and transition to new, more secure, efficient, modern IT systems.

“Many Federal departments and agencies rely on aging computer systems and networks running on outdated hardware and infrastructure that are expensive to operate and difficult to defend against modern cyber threats. Of the $82 billion in Federal IT spending planned for 2017, approximately 78 percent ($63 billion) is dedicated to maintaining legacy IT investments,” said Scott in a blog post.

According to Scott, agency efforts to modernize existing IT systems have faced substantial challenges. The high costs, lack of funding, and risks associated with modernization efforts, combined with the increasing cost to maintain existing systems, harm agencies’ ability to manage their IT systems strategically and deliver the functionality needed to achieve their missions.

Development of updated Enterprise Roadmaps. Every year, agencies are required to submit to OMB strategic plans (or “Enterprise Roadmaps”) on the current and future state of their business and technology portfolios. As part of this year’s submission, agencies were asked to apply a particular focus that targets opportunities (including through shared services or cloud services) to modernize investments within their IT portfolios and reduce legacy IT spending.

Identification and prioritization of systems. Agencies will be required to identify and prioritize their information systems for modernization using criteria established by OMB (with the assistance of the General Services Administration). Using the established criteria will provide uniformity across the Government; the criteria are based on security risks, operational risks, business suitability, modernization impact, and ability to execute.

“Moving the Federal Government to modern infrastructure, such as cloud-based solutions, is a fundamental necessity to building a digital government that is responsive to citizen needs and secure by design.  Doing so will enhance agencies’ ability to protect sensitive data, reduce costs, and deliver world-class services to the public,” said Scott.