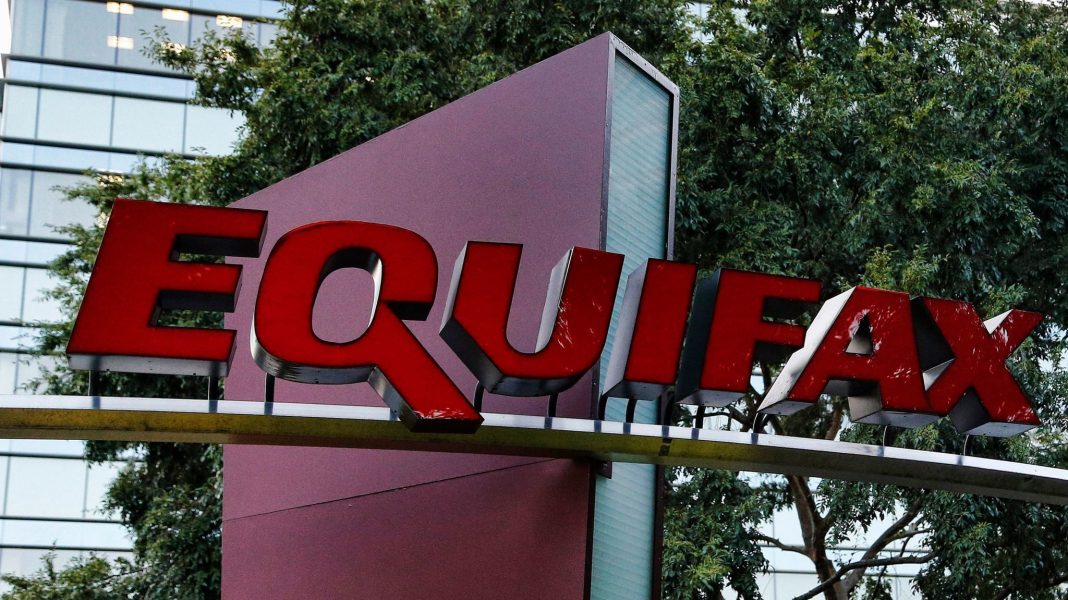 The Internal Revenue Service (IRS) is giving Equifax $7,251,968 to verify taxpayer identity and to assist in ongoing identity verification and validations needs of the Service. The contract was awarded on September 29, 2017, after news of the massive breach at the credit monitoring company which exposed private data of millions of users.

The contract award was posted to the Federal Business Opportunities database, and the notice describes the contract as a “sole source order,” meaning Equifax is the only company deemed capable of providing the service, according to the IRS. IRS also said this is considered a critical service that cannot lapse.

The IRS defended its actions in a statement, saying Equifax told the agency that none of its data was involved in the breach. The agency also said Equifax already provides similar services to the IRS under a previous contract. 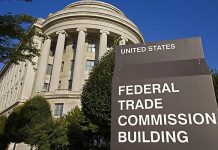 Administration Releases Guidance for Federal Agencies to Upgrade IT Systems