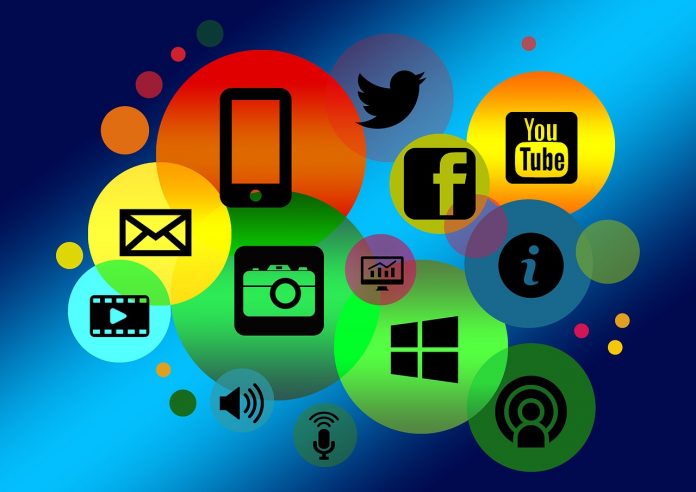 66 percent of consumers are very worried about hacks and breaches against their IoT devices, and 72 percent do not know how to protect themselves from these risks, according to new research from BullGuard, an antimalware and mobile security provider.

With the widespread adoption of IoT and the projected future growth, this highlights serious security concerns among consumers. These vulnerabilities have even been acknowledged by intelligence agencies across the world. In a recent testimony to the US senate James Clapper, the US director of national intelligence, said: “In the future, intelligence services might use the [internet of things] for identification, surveillance, monitoring, location tracking…or to gain access to networks or user credentials.”

When asked how they would rate their computer skills, the majority of respondents – 63 per cent – described themselves as ‘intermediate or advanced’. 81 per cent said they are capable of setting up their own router, yet when asked if they have changed their router’s password, 63 per cent said ‘no.’ 49 per cent also admitted that they don’t know how, and a substantial 72 per cent do not know how to configure a router to keep a home network secure.

An IoT device is an appliance or similar device that connects to the internet. This ranges from automobiles and smart TVs to heating thermostats, security systems, baby monitors, surveillance cameras, dishwashers and garage doors. Additionally, connected smart coffee makers, batteries, light bulbs and even toothbrushes are also available.

The IoT industry has yet to establish common security standards among devices. Smart device manufacturers tend to adopt their own approach to security while updates to ensure device security are often too technical and complex for consumers to carry out, even those who are technically literate. BullGuard’s research revealed that 22 per cent of consumers with advanced technical skills are not confident in their ability to keep their connected devices secure.

“Most of us have been working with internet connected devices such as computers, smartphones and tablets for some time, but the Internet of Things is changing our perception of personal security, for both ourselves and our data,” said Paul Lipman, CEO of BullGuard.

“It’s not just those who consider themselves ‘technophobes’ that have these concerns – tech savvy users are saying the same,” he added.