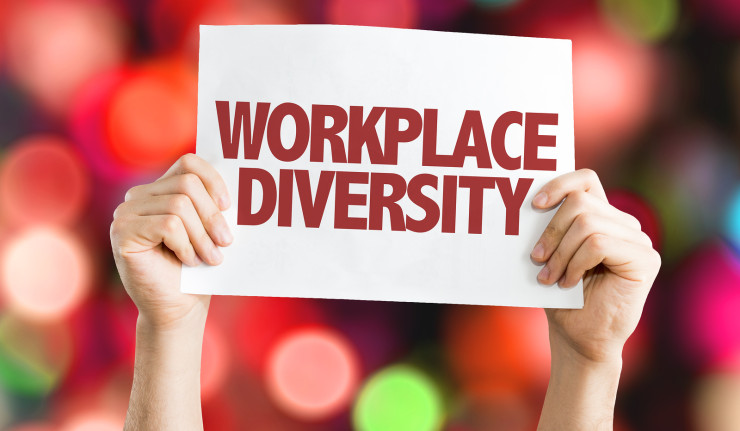 President Barack Obama on Wednesday signed a memo for the heads of executive departments and agencies to increase the diversity of the national security workforce.

Titled, Promoting Diversity and Inclusion in the National Security Workforce, the memo aims to build a workforce more reflective of the “extraordinary range of backgrounds, cultures, perspectives, skills, and experiences of the U.S. population.”

The national security workforce is comprised of more than three million people, the memo read, and includes agencies such as the Department of Defense (DOD), Department of the Treasury, Department of Justice, National Security Division and Federal Bureau of Investigation, Department of Homeland Security and others.

The data collected by these agencies do not capture the full range of diversity in the national security workforce, but where data allow for broad comparison, they indicate that agencies in this workforce are less diverse on average than the rest of the Federal Government, according to the memo.

“Nearly 40 percent of the approximately 320 million people in the United States are minorities, and an increasing number of them are earning college and graduate degrees,” said National Security Advisor Susan Rice. “As America becomes more diverse, so do our best people. Yet, minorities make up less than 20 percent of our senior diplomats and 15 percent of senior military officers and senior intelligence officials.”

“We also want to make sure we strive to recruit from the broadest possible pool of talent. If we don’t, we risk becoming isolated and insular, and that’s not the path to success in today’s security environment,” said Secretary of Defense Ash Carter.

Amazon to Empower Entrepreneurs by Helping Them Set up Delivery Companies