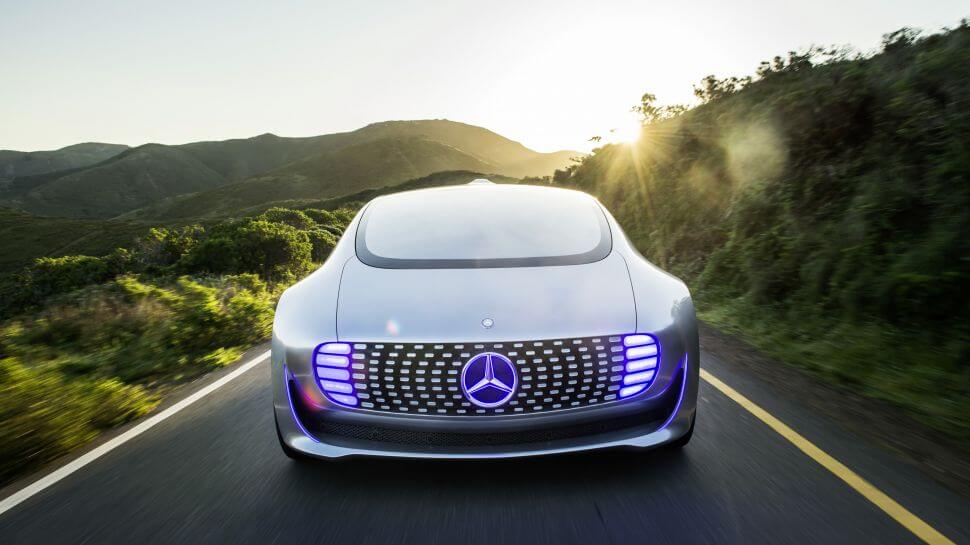 The Obama Administration has taken the “unprecedented step” of announcing what it termed a new Federal Automated Vehicles Policy to help facilitate the responsible introduction of automated vehicles to make transportation safer, cleaner, more accessible, and more efficient.

“Right now, too many people die on our roads – 35,200 last year alone – with 94 percent of those the result of human error or choice. Automated vehicles have the potential to save tens of thousands of lives each year,” President Obama wrote in the Pittsburgh Post-Gazette.

The U.S. Department of Transportation (DOT) issued the Federal policy for automated vehicles, laying a path for the safe testing and deployment of new auto technologies that have enormous potential for improving safety and mobility for Americans on the road.

“Automated vehicles have the potential to save thousands of lives, driving the single biggest leap in road safety that our country has ever taken,” said U.S. Transportation Secretary Anthony Foxx in a prepared statement.

“This policy is an unprecedented step by the federal government to harness the benefits of transformative technology by providing a framework for how to do it safely.”

Model state policy delineates the Federal and State roles for the regulation of highly automated vehicle technologies as part of an effort to build a consistent national framework of laws to govern self-driving vehicles.

Finally, the policy outlines options for the further use of current federal authorities to expedite the safe introduction of highly automated vehicles into the marketplace, as well as discusses new tools and authorities the federal government may need as the technology evolves and is deployed more widely.

A summary of each section of the policy follows:

The National Highway Traffic Safety Administration (NHTSA) called the Federal Automated Vehicle Policy released today “a product of significant public input and stakeholder discussions,” saying is also soliciting additional public comments for the next 60 days on the policy, which is published at www.transportation.gov/AV.

“New technologies developed in the 20th century, like seat belts and air bags, were once controversial but have now saved hundreds of thousands of American lives,” Secretary Foxx said. “This is the first in a series of proactive approaches, including the release of a rule on Vehicle to Vehicle communications, which will bring lifesaving technologies to the roads safely and quickly while leaving innovators to dream up new safety solutions.”

DOT intends to update the policy annually through a series of next steps and in response to public comments, it said.