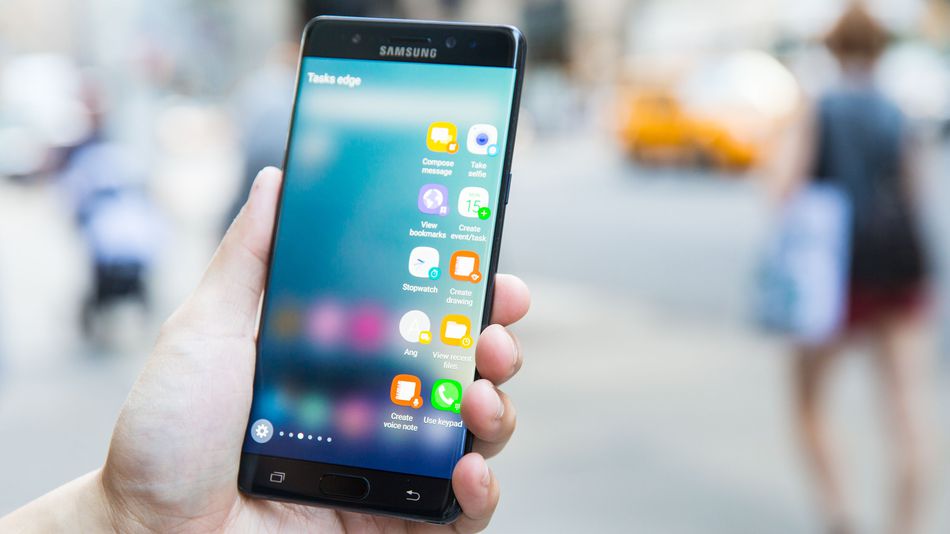 The US Consumer Product Safety Commission (CPSC) on Thursday officially waded into the Samsung exploding phone fiasco by issuing a recall for the Note 7.

According to CPSC the “recall involves the Samsung Galaxy Note7 smartphone sold before September 15, 2016.  The recalled devices have a 5.7 inch screen and were sold in the following colors:  black onyx, blue coral, gold platinum and silver titanium with a matching stylus. Samsung is printed on the top front of the phone and Galaxy Note7 is printed on the back of the phone.”

The CPSC said Samsung has received 92 reports of the batteries overheating in the U.S., including 26 reports of burns and 55 reports of property damage, including fires in cars and a garage.

Consumers have been asked to “immediately stop using and power down the recalled Galaxy Note7 devices” purchased before September 15, 2016.

CPSC asked consumers to contact the wireless carrier, retail outlet or Samsung.com where they purchased their device to receive free of charge a new Galaxy Note7 with a different battery, a refund or a new replacement device.

Samsung apparently knew about problems with the Galaxy Note 7 batteries at least as early as September 1, when it stopped sales of the Note 7. The CPSC is now getting involved because Samsung waited eight days before notifying them.

According to Samsung, it is working with the CPSC on a voluntary corrective action plan to expedite a U.S. recall of the product.