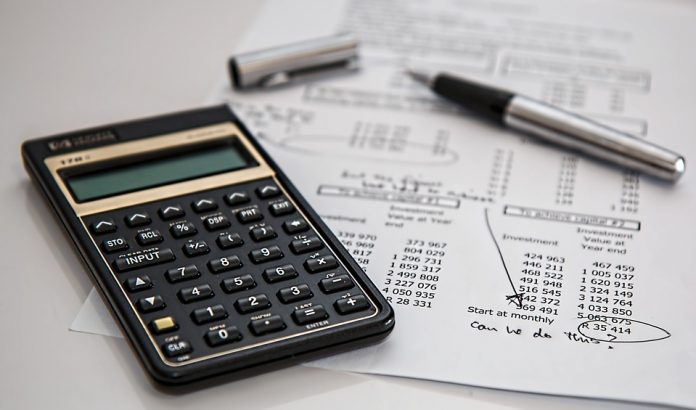 The insurance approval of Trusona’s technology follows rigorous and broad security testing conducted by one of the world’s premier cybersecurity and forensics firms, Stroz Friedberg, the company said. Insurance for Trusona’s solution is available for up to $1,000,000 coverage per transaction.

Since the company’s launch in February 2016, Trusona’s technology, the TruToken, has changed how the world’s most sensitive assets are protected and secured, according to Trusona. The technology’s debut, in conjunction with in-person identity proofing and authentication methods created by Trusona, has enabled insured authentication for the first time in history, said Trusona.

The catalyst for Trusona’s solution is the TruToken, a patented technology with a zero percent fraud rate supported by actuarial data. The TruToken reads the unique, physical magnetic signature found in each card’s mag-stripe—making it impossible to fool with counterfeit cards. Further, by measuring the swipes, two of which will never be the same, it guarantees safety from session replay attacks.

Trusona’s solution takes a completely new approach based on four levels of assurance (LOA) as defined by NIST.  This allows any enterprise to select the right level of authentication for each use-case.  The solution begins with LOA 1 for the most common needs, all the way to the insured service in LOA 4, which includes $1 million per transaction.

Everything from high-value wire transfers, health records, privileged accounts and remote access to critical infrastructure can be protected, according to Trusona. Insured authentication is the next necessary step in security considering the wave of recent ransomware attacks affecting healthcare organizations; the penchant for rogue states and terrorists to attack critical infrastructure facilities; and the increasing popularity of dispersed workforces and remote access technology that puts sensitive data at risk.

“For too long, the Internet has been an open playground for fraudsters and hackers. But now Trusona has flipped the security game on its head, making it impossible for malicious actors to victimize companies and individuals through bypassed authentication measures,” said Ted Schlein, general partner at KPCB in a prepared statement.

“Cybersecurity is often considered a cat-and-mouse game, but Trusona has made it possible to take a stand and stop threat actors in their tracks with 100 percent assurance. Being insured is just further proof of Trusona’s capabilities,” he added.