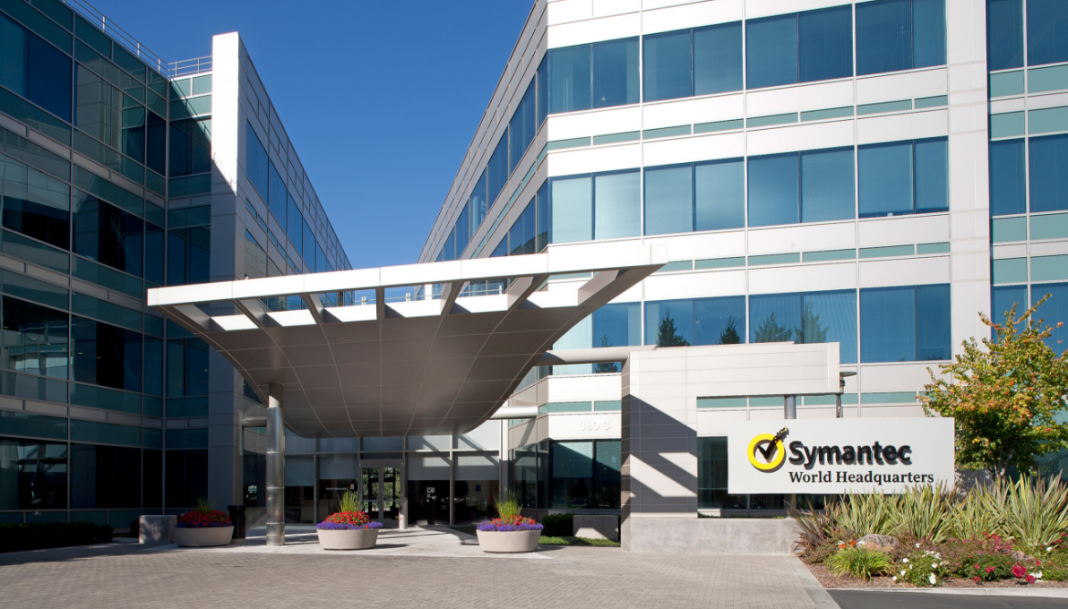 Symantec Corp. and LifeLock, Inc. announced Monday that they have entered into a definitive agreement for Symantec to acquire LifeLock for $24 per share or $2.3 billion in enterprise value.

The combination will create what Symantec called “the world’s largest consumer security business” with over $2.2 billion in annual revenue based on last fiscal year revenues for both companies.

“People’s identity and data are prime targets of cybercrime.  The security industry must step up and defend through innovation and vigilance,” said Dan Schulman, Symantec’s Chairman of the Board. “With the acquisition of LifeLock, Symantec adds a new dimension to its protection capabilities to address the expanding needs of the consumer marketplace.”

“As we all know, consumer cybercrime has reached crisis levels. LifeLock is a leading provider of identity and fraud protection services, with over 4.4 million highly-satisfied members and growing.  With the combination of Norton and LifeLock, we will be able to deliver comprehensive cyber defense for consumers,” said Greg Clark, Symantec’s CEO. “This acquisition marks the transformation of the consumer security industry from malware protection to the broader category of Digital Safety for consumers.”

The deal, which was approved by the boards of directors of both companies, is expected to close in the first calendar quarter of 2017, subject to customary closing conditions including LifeLock stockholder approval. 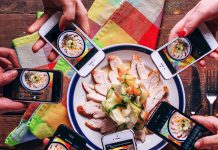 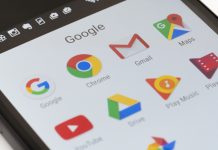 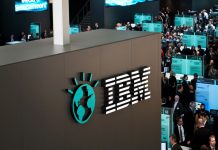