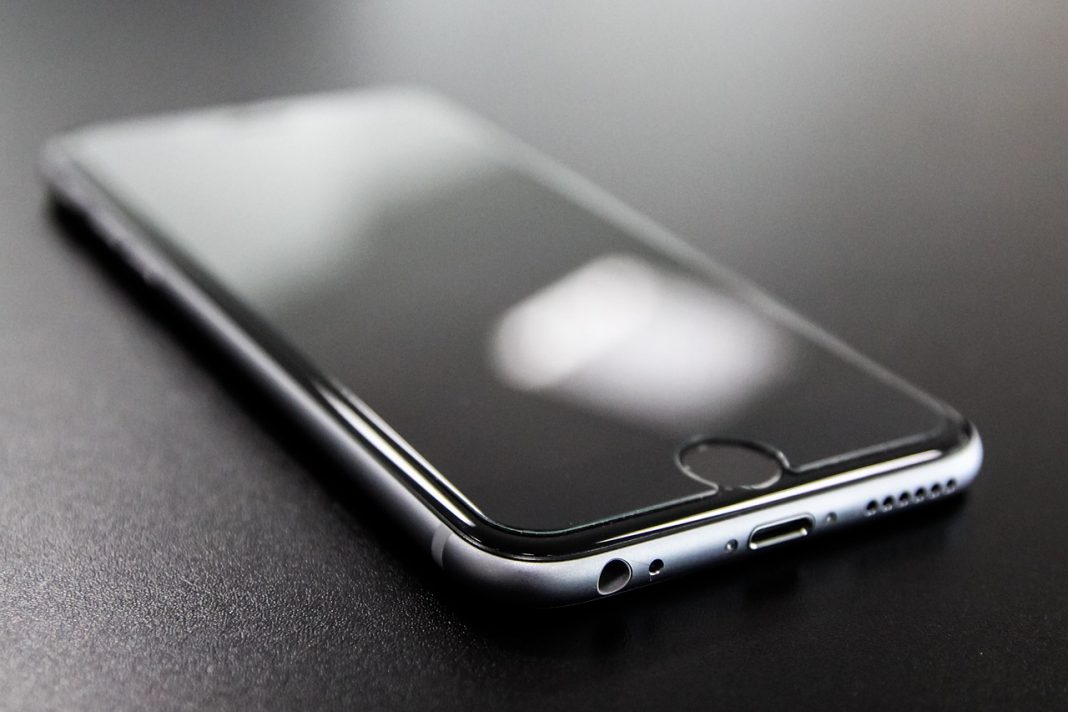 Several attorney generals have urged the Federal Communications Commission (FCC) to ban telemarketers from leaving messages directly in the inboxes of consumers, in a bid to stem the tide of so-called “ringless robocalls.”

In the joint comment letter sent last week, the Attorneys General urged the FCC to not add to the existing plague of unwanted robocalls. The letter points out that these ringless robocalls prevent consumers from blocking unwanted messages with many of the latest call blocking apps for mobile phones.

The petition – filed by All About the Message – seeks an exemption for ringless robocalls that deliver voicemails to consumers without causing their phones to ring, arguing that they should not be considered “calls.” The attorneys general argue that this exemption further opens the floodgates to more harassing messages.

Also, whether the they ring or not, robocalls can impose significant costs on consumers, especially those with prepaid cell phones or limited minutes who are charged for checking their messages. These messages will adversely impact consumers with limited size voicemail boxes may miss important messages when their voicemail is clogged with unwanted messages.

“Protecting Kentuckians from the constant barrage of unwanted scam and robocalls is an ongoing priority of my office,” said Kentucky Attorney General Andy Beshear. “We must strengthen the protections to our citizens, not clear the way for costly, unwanted calls.”

The purpose of the TCPA is to protect consumers from unwanted and intrusive calls. The FCC’s Robocall Strike Force reports that robocalls are the number one source of complaints it receives, with consumers receiving an estimated 2.4 billion robocalls per month in 2016. 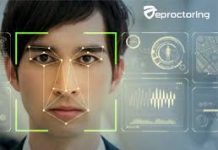 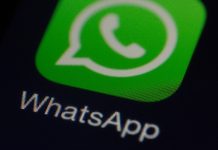