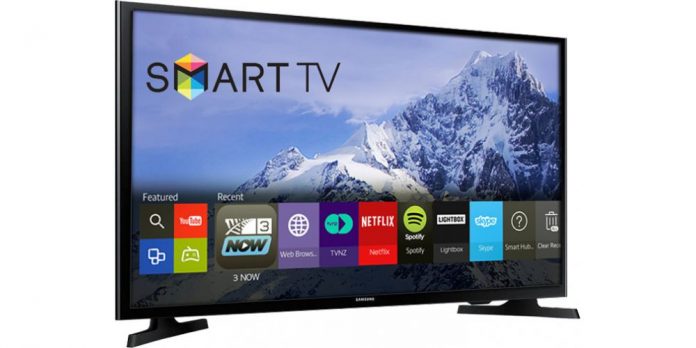 Democratic senators Edward J. Markey (D-Mass.) and Richard Blumenthal (D-Conn.), members of the Commerce, Science and Transportation Committee, are requesting that the Federal Trade Commission (FTC) launch an investigation into the privacy policies and practices of smart TV manufacturers.

They cited the practices of San Francisco–based software company Samba TV, which admitted to the collection of viewing data from more than 13 million smart TVs.

For example, recent reports suggest that smart TVs can identify users’ political affiliations based on whether they watch conservative or liberal media outlets. Data shows that by the end of 2017, approximately 45 percent of television households in the United States had at least one smart TV.

In their letter, Senators Markey and Blumenthal note that Congress has long recognized the unique privacy concerns raised by companies tracking and collecting information about the content viewers watch on television.

However, existing privacy rules for cable and satellite television do not cover data companies using internet connectivity to track smart TV users’ viewing habits. In 2017, after investigating VIZIO, one of the world’s largest manufacturers of smart TVs, the FTC reached an agreement with the company regarding data collection and consumer consent.