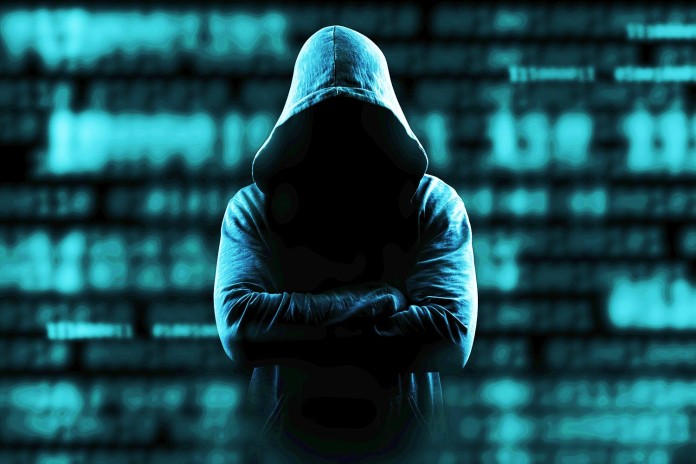 After causing a stir recently with the news that it stole data from the NSA, the group calling itself the Shadow Brokers has resurfaced with what it claims is new data, different from its last leak. In August, the Shadow Brokers posted portions of data they claim was stolen from the NSA, putting the rest up for auction. The leaked data included malware which security researchers claim the NSA used as recently as 2013.

The Shadow Brokers posted a list of servers which it claims were breached by the Equation Group, a team of hackers with links to the NSA. The last dump by the Shadow Brokers turned out to be the real deal, even though security researchers say the data is old. The listed servers were compromised between 2000 and 2010.

The latest dump shows a list of over 300 IP addresses and over 300 domain names which the Shadow Brokers claim the NSA allegedly compromised. The affected hosts appear to be scattered around the world, with Korea, China and Japan taking the top three positions of most attacked.

The leak, which was posted on Medium, sees the Shadow Brokers throwing jibes and making fun of the upcoming US elections.

Some of what the group said can be found bellow, the rest is posted on Medium here.

“USSA elections is coming! 60% of Amerikansky never voting. Best scenario is meaning half of remaining red or blue fanatics or 20% of the most fanatical is picking USSA government? A great power. A free country. A good-doer. TheShadowBrokers is having suggestion. On November 8th, instead of not voting, maybe be stopping the vote all together? Maybe being grinch who stopped election from coming? Maybe hacking election is being the best idea? #hackelection2016. If peoples is not being hackers, then #disruptelection2016, #disruptcorruption2016. Maybe peoples not be going to work, be finding local polling places and protesting, blocking , disrupting , smashing equipment, tearing up ballots? The wealthy elites is being weakest during elections and transition of power. Is being why USSA is targeting elections in foreign countries. Don’t beleiving? Remembering Iran elections? Rembering stuxnet? Maybe is not Russia hacking election, maybe is being payback from Iran?”