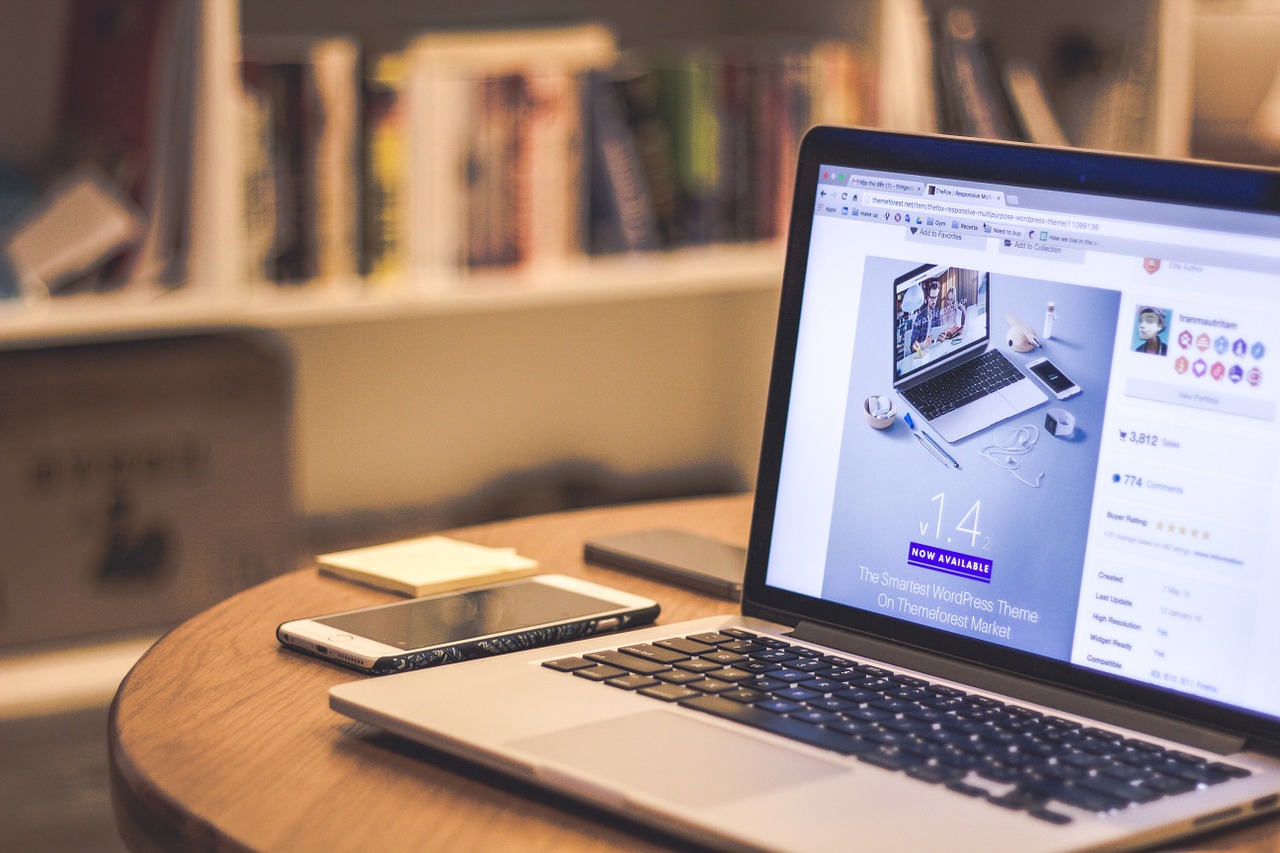 With the growing rise in security breaches and other online security issues, more people are growing wary of Internet use, causing a subtle change in the pattern of usage, according to a report by the National Telecommunications and Information Administration (NTIA), which based its data on about 41,000 households.

For the Internet to grow and thrive, users must continue to trust that their personal information will be secure and their privacy protected, and this is not happening. NTIA reports that Americans are “increasingly concerned” about online security and privacy at a time when data breaches, cybersecurity incidents, and controversies over the privacy of online services have become more prominent.

The most direct threat to maintaining consumer trust is negative personal experience, says NTIA. Nineteen percent of Internet-using households—representing nearly 19 million households—reported that they had been affected by an online security breach, identity theft, or similar malicious activity.

84 percent of online households named at least one concern they had about online privacy and security risks, and 40 percent cited at least two different concerns. By far the most frequent concern—shared by 63 percent of online households—was identity theft. Other common concerns included credit card or banking fraud, data collection or tracking by online services, loss of control over personal data, data collection or tracking by government, and threats to personal safety.

45 percent of online households reported that these concerns stopped them from conducting financial transactions, buying goods or services, posting on social networks, or expressing opinions on controversial or political issues via the Internet, and 30 percent refrained from at least two of these activities.

29 percent of households concerned about government data collection said they did not express controversial or political opinions online due to privacy or security concerns, compared with 16 percent of other online households.

Apple: Customers Spent Over $1.1 Billion On Apps And In-App Purchases This Holiday Season