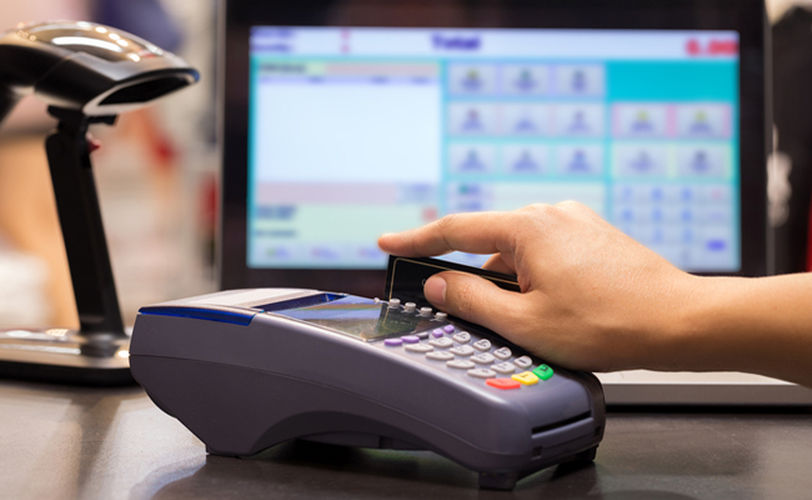 Oracle Corp. has fallen victim to a computer hack that affected hundreds of systems and was allegedly conducted by a Russian organized cybercrime group.

According to KrebsOnSecurity, the breech was carried out by a Russian organized cybercrime group called Carbanak Gang, which stole $1 billion from banks in 2015, and is known for hacking into banks and retailers.

The malware used in the breach allowed hackers steal the login credentials of customers. Oracle has already sent emails to those possibly affected acknowledging the breach and also recommending they change the password for any account that was used by a MICROS representative to access their on-premises systems.

Oracle bought Micros Systems Inc., a maker of internet-connected cash registers used by retailers, hotels and restaurants, for $5.3 billion in 2014.