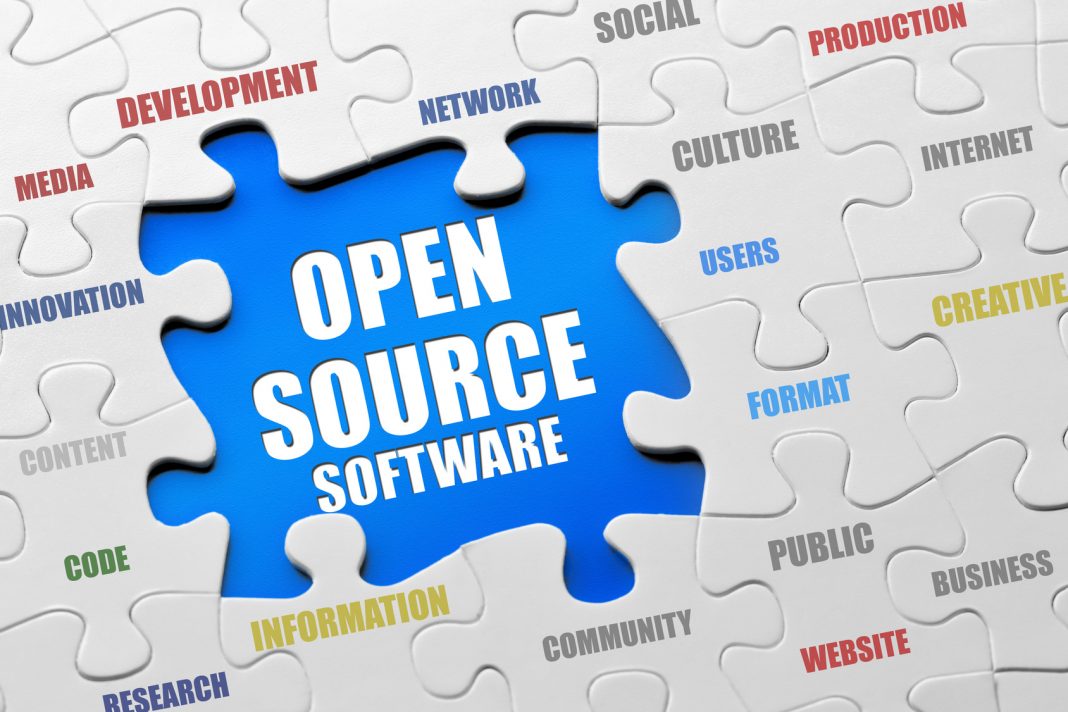 The White House’s Office of Management and Budget (OMB) has launched Code.gov, a platform for all of the federal government’s custom-developed software.

Federal CIO Tony Scott made the announcement on Thursday, calling it an “unprecedented action to help Americans engage with their Government in new and meaningful ways.”

The launch closely follows the release of the Federal Source Code Policy in August by the , designed to facilitate the sharing of custom-developed source code developed specifically for the Federal Government across all Federal Agencies. This was a necessary step to prevent costly and avoidable duplicative custom software purchases, and for the promotion of innovation and cross-agency collaboration.

Code.gov already has access to 50 open source projects from more than 50 agencies, and this number will only increase as agencies collaborate further on implementing the Federal Source Code policy.

“We also envision it becoming a useful resource for State and local governments and developers looking to tap into the Government’s code to build similar services, foster new connections with their users, and help us continue to realize the President’s vision for a 21st Century digital government,” he added. 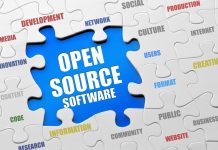 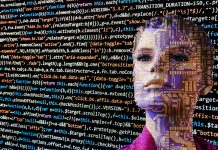 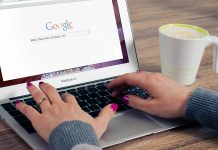