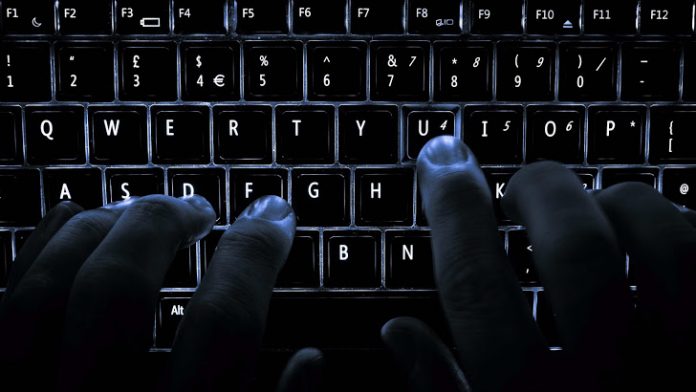 Democrats on the House Oversight and Government Reform Committee signed a letter to Equifax on Tuesday requesting that the company extend by at least three years its credit monitoring and identity theft services to victims of last year’s massive data breach at Equifax.

Currently, Equifax offers a credit monitoring and identity theft service for one year through a service called TrustedID Premier.

The legislators called the data breach one of the most massive in United States history, reminding Equifax that by the company’s own estimation, the personally identifiable information of more than 145 million Americans has been compromised, including Social Security numbers, addresses, birth dates, and even more.

Experts and consumer advocates have warned that one year of protection is not sufficient. The threat of identity theft lingers beyond that, and the risk to consumers as a result of the breach at Equifax will continue far into the future.

“Given the sensitive nature of the personal information that was stolen—and the ability of criminals to store and use that information for years to come—we believe that the millions of U.S. consumers whose personal information was compromised in the Equifax data breach should receive the most robust form of credit protection and identity theft services available,” the legislators wrote.