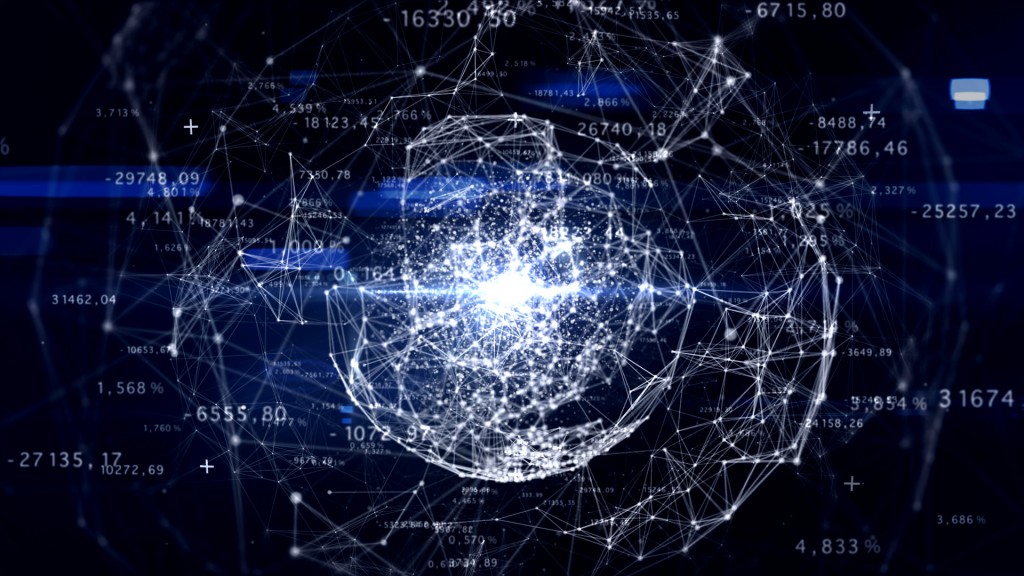 Rep. Jared Polis (D-Colo.) and David Schweikert (R-Ariz.) on Thursday announced the launch of the Congressional Blockchain Caucus, a bipartisan Caucus which they say will be dedicated to the advancement of sound public policy toward blockchain-based technologies and digital currencies.

“Open blockchain networks and distributed ledger technologies are still new, but it’s critical for members of Congress to begin comprehending both their current applications and future use cases,” Rep. Schweikert said. “It is critically important the United States remain competitive regarding emerging technologies, and distributed ledger technology is the open, secure, efficient technology backbone we’ve been looking for.”

The Congressional Blockchain Caucus will seek to educate, engage, and provide research to help policymakers implement smart regulatory approaches to the issues raised by blockchain-based technologies and networks, according to Rep. Polis.

“Blockchain has the potential to transform the 21st century economy,” said Polis. “Lawmakers need to understand that as the world rapidly changes, it’s our responsibility to ensure that we craft policies and adapt laws that match our ingenuity. Blockchain’s potential to reshape everything from the financial industry, to supply chains, to cybersecurity, to health care is something we should embrace. I look forward to the Caucus’s upcoming policy briefings and meetings that will educate members of Congress on these innovative technologies.”

Startups Get Funding From DHS for Blockchain Research Projects