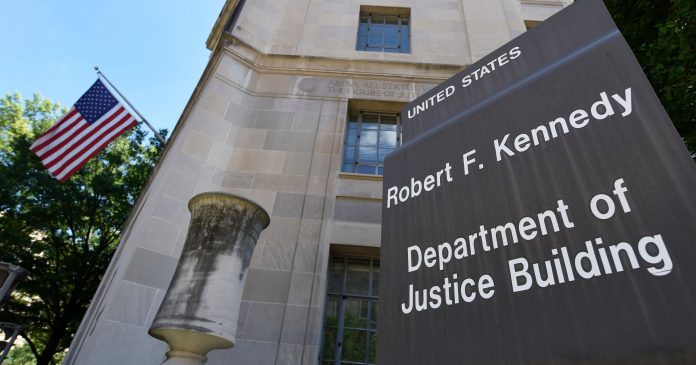 The Department of Justice (DOJ) on Wednesday charged three Iranian nationals with allegedly orchestrating a scheme to hack into the computer networks of multiple U.S. victims.

As alleged in the indictment, from October 2020 through the present, the Iranians engaged in a scheme to gain unauthorized access to the computer systems of hundreds of victims in the United States, the United Kingdom, Israel, Iran, and elsewhere, causing damage and losses to the victims.

The defendants’ hacking campaign exploited known vulnerabilities in commonly used network devices and software applications to gain access and exfiltrate data and information from victims’ computer systems, according to the DOJ.

According to court documents, in February 2021, the defendants and their conspirators targeted a township in Union County, New Jersey. They exploited known vulnerabilities to gain control and access to the township’s network and data and used a hacking tool to establish persistent remote access to a particular domain that was registered to one of the hackers.

The defendants also compromised, and often encrypted and extorted, hundreds of other victims, including an accounting firm based in Illinois; a regional electric utility company based in Mississippi; a regional electric utility company based in Indiana; a public housing corporation in the State of Washington; a shelter for victims of domestic violence in Pennsylvania; a County government in Wyoming; a construction company located in the State of Washington that was engaged in work on critical infrastructure projects; and a state bar association, according to a statement from the Justice Department.

“The Government of Iran has created a safe haven where cyber criminals acting for personal gain flourish and defendants like these are able to hack and extort victims, including critical infrastructure providers,” said Assistant Attorney General Matthew Olsen of the Justice Department’s National Security Division. “This indictment makes clear that even other Iranians are less safe because their own government fails to follow international norms and stop Iranian cyber criminals,” he added. 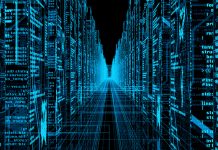 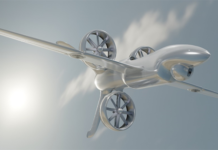 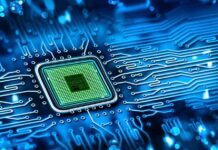