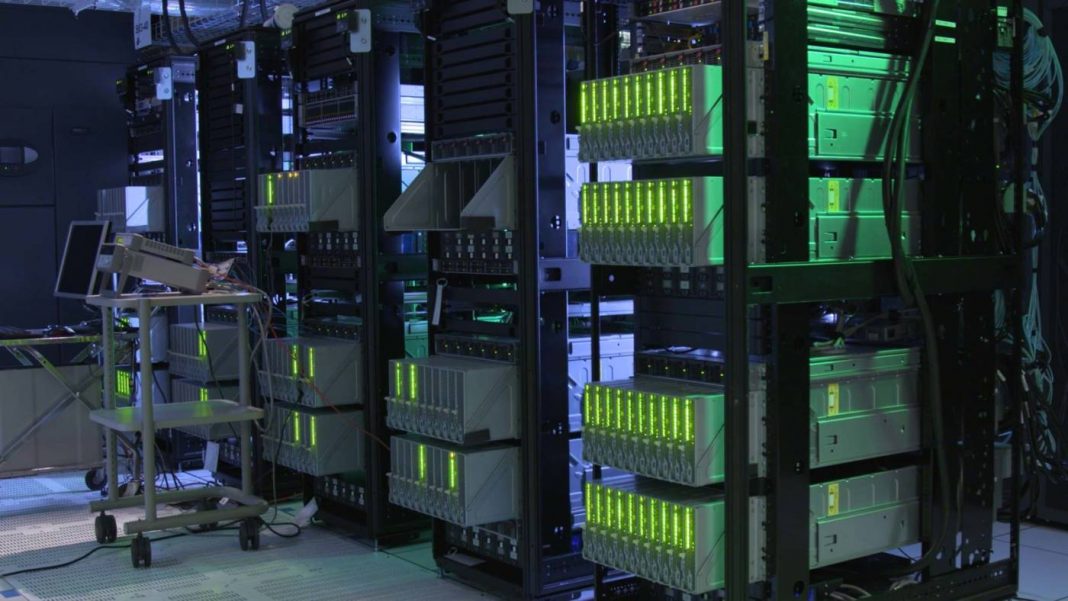 Hewlett Packard Enterprise on Tuesday introduced what it called “the world’s largest single-memory computer,” the latest milestone in The Machine research project (The Machine). The Machine, which is the largest R&D program in the history of the company, is aimed at delivering a new paradigm called Memory-Driven Computing—an architecture custom-built for the big data era.

The prototype unveiled today contains 160 terabytes (TB) of memory, capable of simultaneously working with the data held in every book in the Library of Congress five times over—or approximately 160 million books.

It has never been possible to hold and manipulate whole data sets of this size in a single-memory system, said HPE, and this is just a glimpse of the immense potential of Memory-Driven Computing.

Based on the current prototype, HPE expects the architecture could easily scale to an exabyte-scale single-memory system and, beyond that, to a nearly-limitless pool of memory—4,096 yottabytes. For context, that is 250,000 times the entire digital universe today.

With that amount of memory, it will be possible to simultaneously work with every digital health record of every person on earth; every piece of data from Facebook; every trip of Google’s autonomous vehicles and every data set from space exploration all at the same time—getting to answers and uncovering new opportunities at unprecedented speeds, according to HPE.

“We believe Memory-Driven Computing is the solution to move the technology industry forward in a way that can enable advancements across all aspects of society,” said Mark Potter, CTO at HPE and director, Hewlett Packard Labs. “The architecture we have unveiled can be applied to every computing category—from intelligent edge devices to supercomputers.”