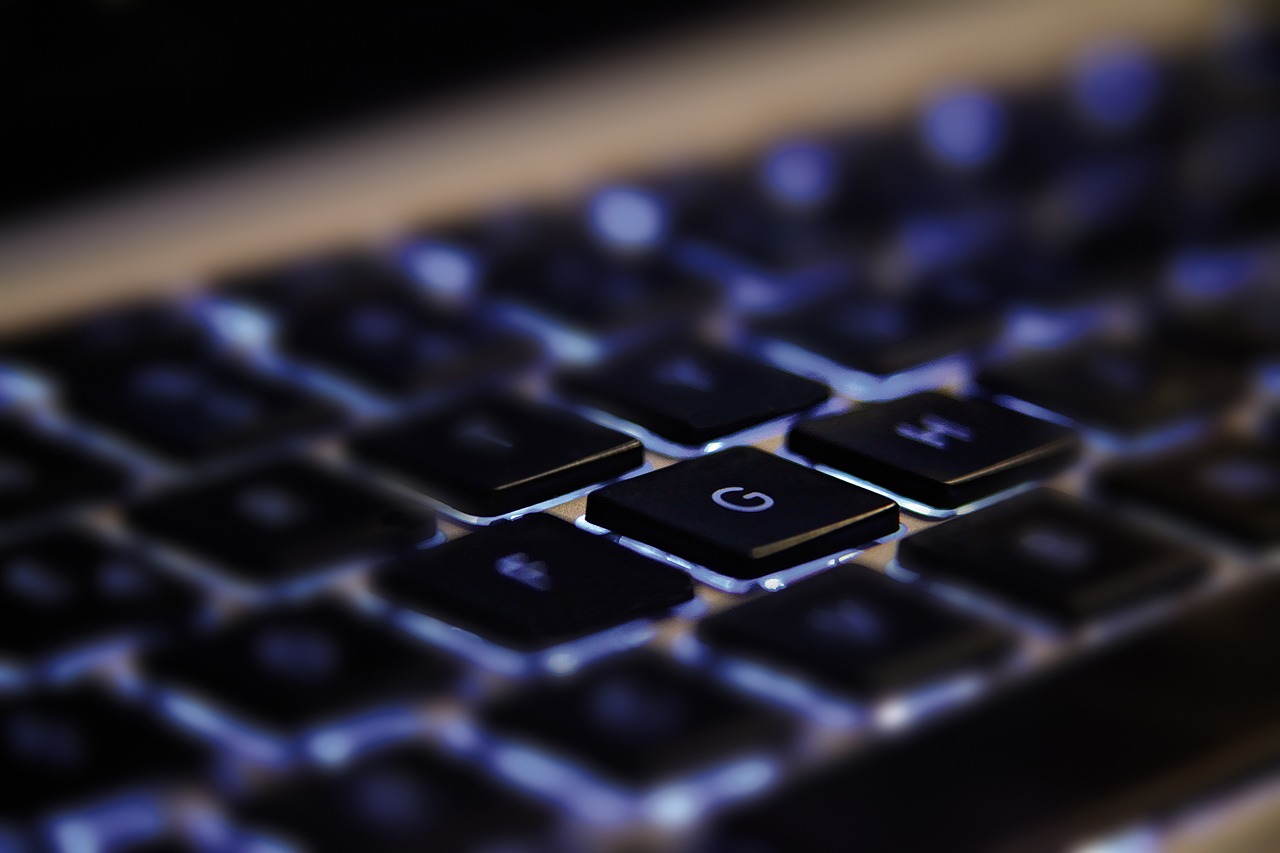 A criminal syndicate has stolen more than 1.4bn yen (US$12.7m) from ATM machines in convenience stores around Japan in the space of less than three hours, in a gutsy heist that involved thousands of coordinated withdrawals.

An international group of more than 100 people extracted the money from the ATMs, which were located in Tokyo and 16 other prefectures, over a period of about 2.5 hours on May 15, according to police.

Each transaction involved the removal of 100,000 yen (NZ$900), the maximum withdrawal limit set for ATMs, and there were more than 14,000 transactions.

Based on data leaked about credit cards issued by the bank in South Africa, police believe that an international criminal organization is involved, and are therefore planning to cooperate with overseas investigative organizations.

Japanese authorities are expected to analyse footage of ATM security cameras and work with South African authorities through the International Criminal Police Organization to look into the major theft, including how credit card information was leaked, the sources said.

Japanese police declined to confirm the robbery, but Standard Bank acknowledged the heist and put its losses at around $19 million.

The bank said it was a “victim of a sophisticated, coordinated fraud incident”.