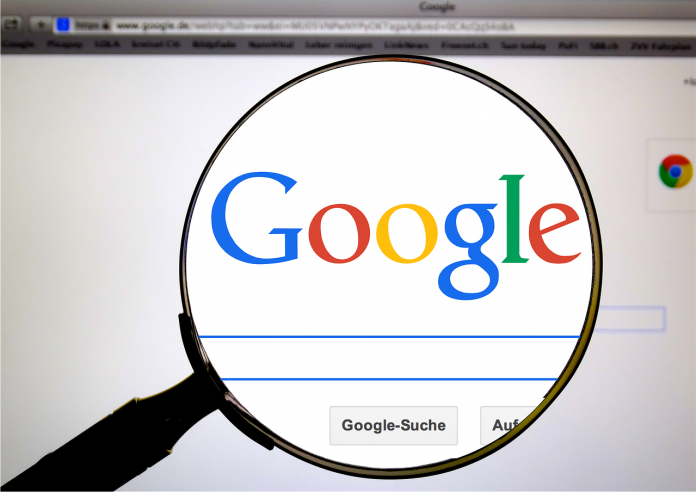 Google’s Paris headquarters was raided by about 100 French investigators on Tuesday as part of a probe over tax payments, a source close to the finance ministry reportedly said.

“A raid is under way at Google,” the source said, which confirms a report in the French daily Le Parisien.

Investigators arrived at the tech firm’s offices in central Paris at 5am local time, said the source, who declined to be named.

France is seeking 1.6 billion euros ($1.79 billion) in back taxes from Google, which has been criticized for its use of aggressive tax optimization techniques, another source at the finance ministry had said in February.

France, Britain and other countries have long complained at the way Google, Yahoo! and other digital giants generate profits in their countries but keep their tax bases in other countries, where corporate tax rates are far lower.

Amazon Takes On YouTube With Launch Of Video Service