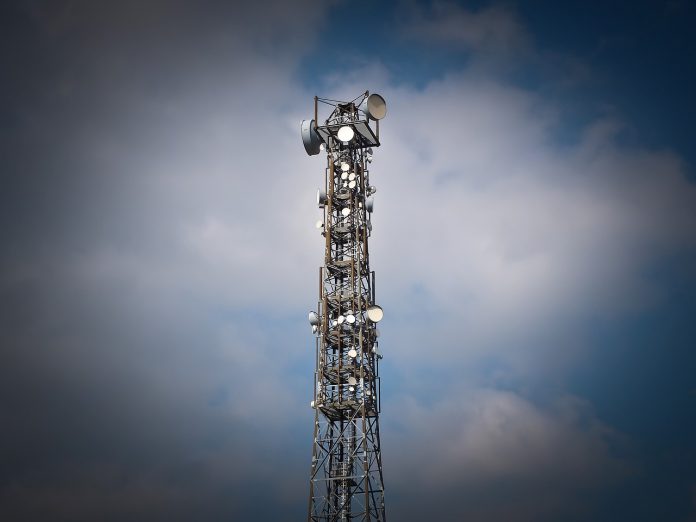 Researchers in Germany have set a new world record in wireless data transmission. A team managed to record speeds of 6 gigabits per second as they used radio equipment to beam data across a distance of 23 miles. This collaborative project involved researchers from the University of Stuttgart and the Fraunhofer Institute for Applied Solid State Physics IAF.

The team achieved the record data transmission on a stretch between Cologne and the town of Wachtberg, a distance of about the 36.7 kilometers. The stations were located on the 45-story Uni-Center in Cologne and the site of the Space Observation Radar TIRA at the Fraunhofer Institute for High Frequency Physics and Radar Techniques FHR in Wachtberg.

The high data speeds of 6 Gbit/s were achieved by the group through efficient transmitters and receivers at a radio frequency of 71–76 GHz in the so-called E band, regulated for terrestrial and satellite broadcasting. This frequency range of millimeter waves offers suitable conditions to achieve the required high effective bandwidths where large data rates be realized.

Another hurdle which the team had to overcome is the weakening of the signals over larger distances. The transmission has to be especially powerful, and the amplifiers have to be correspondingly efficient. The key to the unique combination of gigabit data rates and highest distance are the efficient transmitters and receivers in the form of fully monolithically integrated millimeter wave circuits (MMICs).

The transmission of high quantities of data by radio over large distances serves a high number of important application areas: the next generation of satellite communication requires an ever-increasing data offload from earth observation satellites down to earth. Supplying the rural area and remote regions with fast Internet is possible as shown in the trial. 250 Internet connections can be supplied with 24 Mbit/s ADSL. Terrestrial radio transmissions in E-band are suitable as a cost-effective replacement for deployment of optical fiber or as ad hoc networks in the case of crises and catastrophe, and for connecting base stations in the backhaul of mobile communication systems.