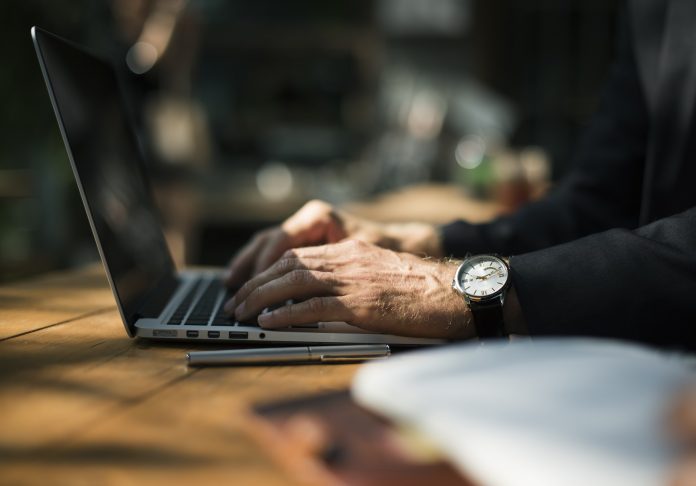 The Federal Communications Commission (FCC) is proceeding with its plan to fully repeal net neutrality rules that require broadband providers to give consumers equal access to all content on the internet.

This puts more power in the hands of these companies to control people’s online experiences, a factor which has not gone down well with advocates of a free and open internet for all.

FCC Chairman Ajit Pai released a statement on his draft Restoring Internet Freedom Order, which was circulated to his fellow Commissioners this morning and will be voted on at the FCC’s Open Meeting on December 14.

He called net neutrality a “mistake,” and a “failed approach,” which would be fixed by his proposal for the federal government to stop “micromanaging the internet.”

“Today, I have shared with my colleagues a draft order that would abandon this failed approach and return to the longstanding consensus that served consumers well for decades,” said Pai. “Under my proposal, the federal government will stop micromanaging the Internet. Instead, the FCC would simply require Internet service providers to be transparent about their practices so that consumers can buy the service plan that’s best for them and entrepreneurs and other small businesses can have the technical information they need to innovate.”

“Additionally, as a result of my proposal, the Federal Trade Commission will once again be able to police ISPs, protect consumers, and promote competition, just as it did before 2015. Notably, my proposal will put the federal government’s most experienced privacy cop, the FTC, back on the beat to protect consumers’ online privacy.” 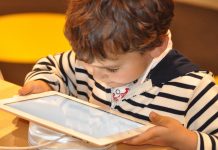 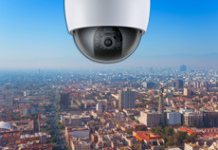