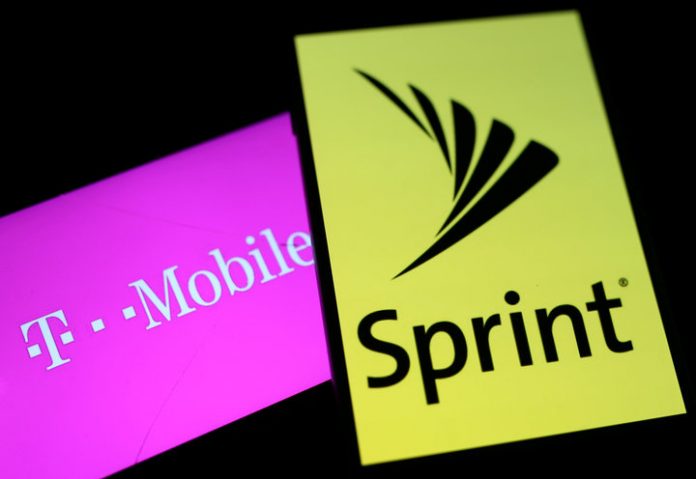 The Federal Communications Commission (FCC) said Tuesday it has paused its Informal 180-day review clock to give the agency time to analyze new and anticipated submissions from T-Mobile and Sprint.

FCC is reviewing the planned merger of T-Mobile and Sprint, and said the companies recently provided a significantly larger and more complex network engineering model.

T-Mobile executives also described their reliance on a business model  “Build 9,” which provides the financial basis for the projected new network buildout, but FCC did not receive it, neither did third parties have access to it until September 5.

According to FCC, T-Mobile recently disclosed its intention to submit additional economic modeling in support of the applications, and it will need more time to review this.

The $26 billion deal between the two U.S. wireless carriers, which would shrink the wireless market to three big players from four, is also being reviewed by the U.S. Justice Department. The companies announced the proposed deal in April.