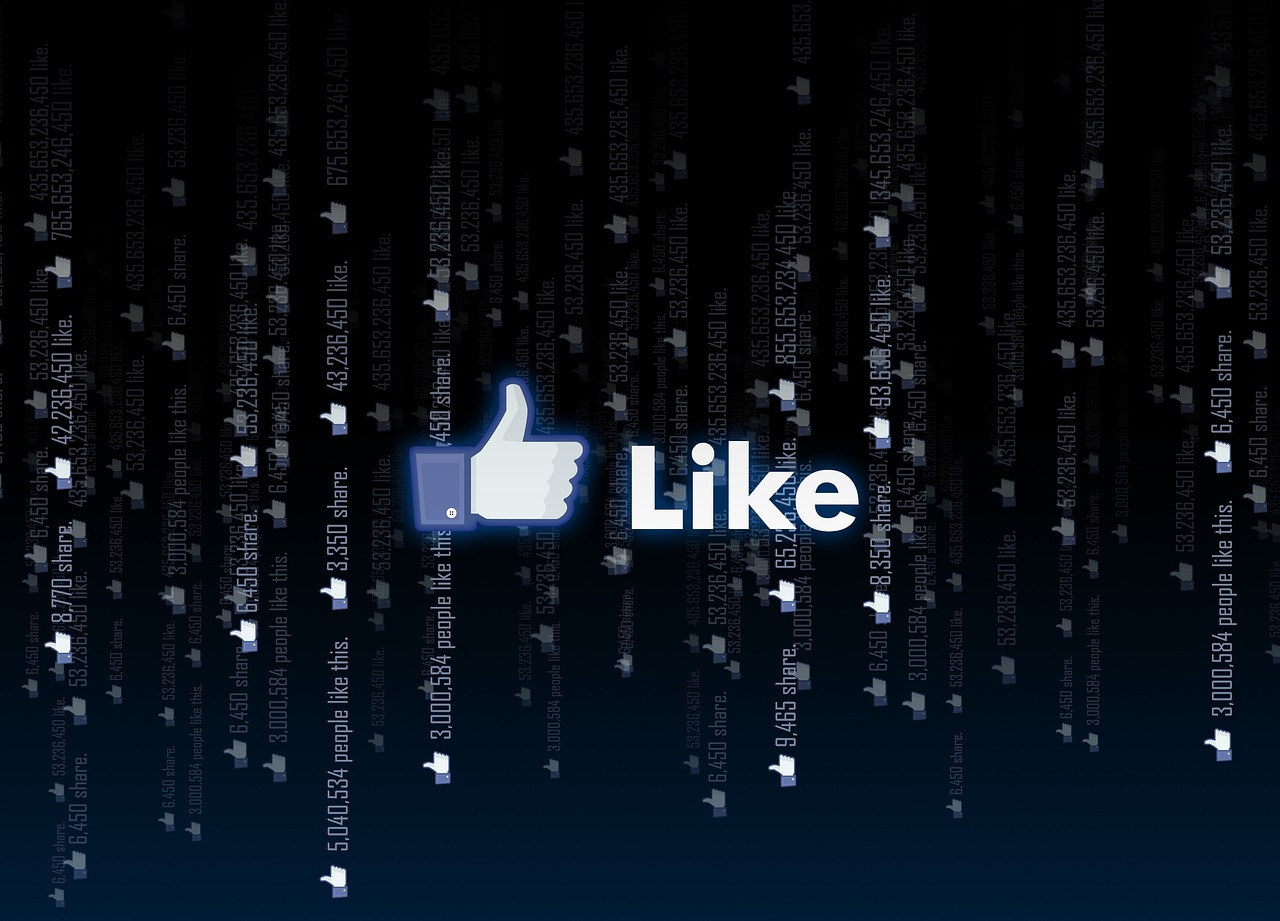 If you have the Facebook app installed on your phone, then this might be of interest to you. Facebook might be listening in on your conversations at all times through your phone said Kelli Burns, mass communication professor at the University of South Florida. Independent reports that the app “listens to what is happening around it,” according to Facebook.

This feature is not new since it has been around since 2014, although a lot of people do not know about it. The tool apparently uses the audio it collects to help it in offering  more targeted advertising, Professor Burns said. Facebook claims the app only listens in on its surrounding with the aim of finding out what people are listening to or watching, with the aim of suggesting that they post about it.

Independent says that Professor Burns tested the feature by discussing certain topics around the phone, only for Facebook to show her related ads. “Facebook does not use microphone audio to inform advertising or News Feed stories in any way,” a spokesperson told The Independent. “Businesses are able to serve relevant ads based on people’s interests and other demographic information, but not through audio collection,” the individual added.

The feature was introduced in 2014 amid controversy, especially with regards to privacy. Facebook defended itself by claiming the phone isn’t always listening, and does not store raw audio when it does. Facebook markets the feature as a way of identifying what users are listening to or watching, to make it easier to post about what is going on.

Loud background noise may interfere with the ability of the feature to identify what is being said, in which case Facebook has some helpful tips on how to overcome this problem on its help page.

Users are apparently able to turn off this feature by changing permissions for the Facebook app from their phones’ microphone settings.