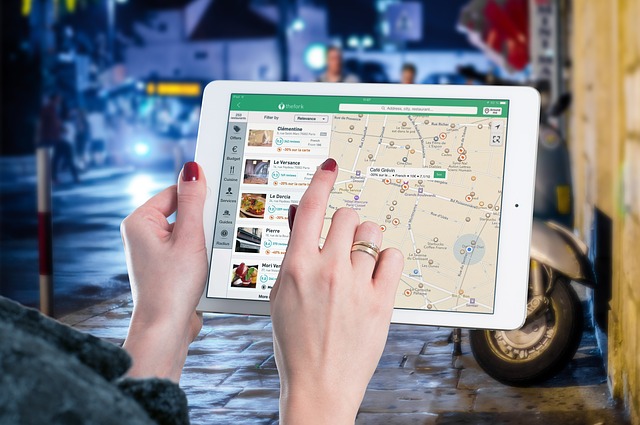 The Federal Communications Commission (FCC) announced Tuesday it would extend federal Lifeline subsidies to help cover Internet service costs. People who do not have regular access to the Internet can fall behind in school, at work and in other everyday tasks, according to the FCC, and is optimistic the proposed plan to give low-income Americans $9.25 a month to purchase home Internet service or cellular data will bridge that gap.

While more than 95 percent of households with incomes over $150,000 have high-speed Internet at home, just 48 percent of those making less than $25,000 can afford the service, the F.C.C.’s chairman, Tom Wheeler, has said.

Wheeler and Clyburn released details of the plan Tuesday and said the commission will vote on it on March 31. Lifeline pulls money from the Universal Service Fund, which is paid for by surcharges on phone bills. Subsidies are geared toward people with incomes at or near federal poverty guidelines. About 64.5 million Americans either have no Internet service or dial-up only, according to data from the organization that administers the FCC’s universal service programs.  Meanwhile, 39.7 million households qualify for Lifeline.

The plan also has a new requirement that subsidized mobile voice service include unlimited minutes, starting on December 1 of this year. Currently about 13 million people are signed up for the current phone subsidies through the program.