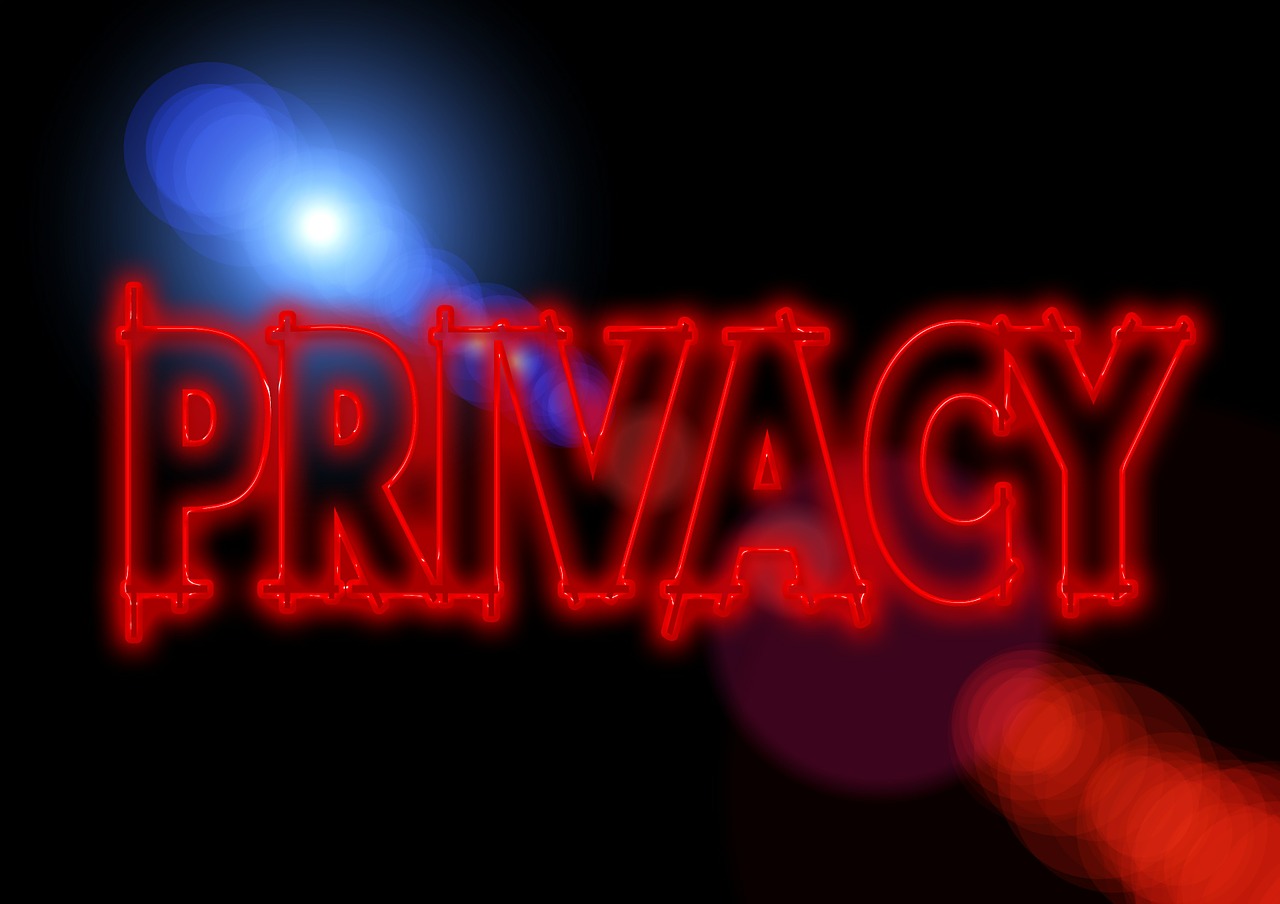 The European Commission announced July 12 that it has adopted the EU-U.S. Privacy Shield, a new framework to protect the fundamental rights of anyone in the EU whose personal data is transferred to the U.S.

The EU-U.S. Privacy Shield is based on the following principles:

Since presenting the draft Privacy Shield in February, the Commission says it has drawn on the opinions of the European data protection authorities and the European Data Protection Supervisor, and the resolution of the European Parliament to include a number of additional clarifications and improvements.

The European Commission and the U.S. notably agreed on additional clarifications on bulk collection of data, strengthening the Ombudsperson mechanism, and more explicit obligations on companies as regards limits on retention and onward transfers, the Commission said.

The EU-U.S. Privacy Shield is based on the requirements set out by the European Court of Justice in its ruling on 6 October 2015, which declared the old Safe Harbour framework invalid, said the Commission.