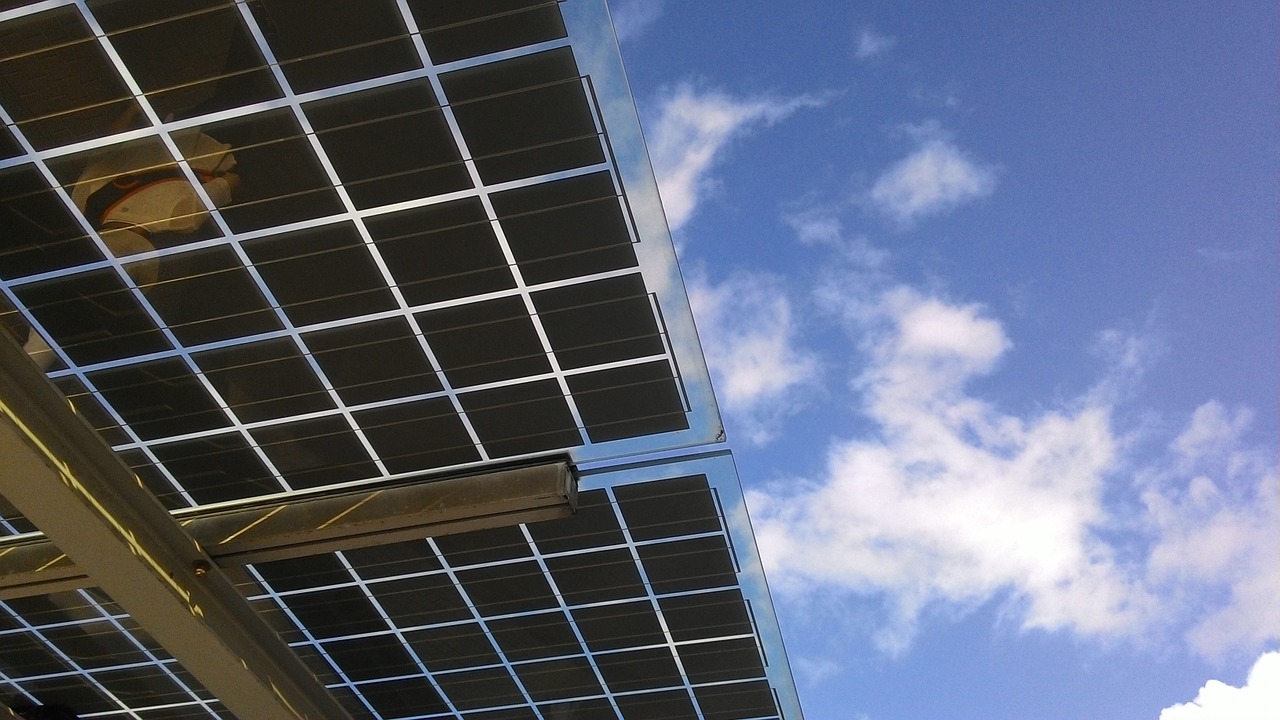 The Smart City Challenge is a competition which will create a fully integrated, first-of-its-kind city that uses data, technology and creativity to shape how people and goods move in the future.

Under the partnership, DC Solar will offer the winning city $1.5 million worth of electric vehicle chargers and mobile solar generators in order to help define what it means to be a “Smart City” and become the country’s first city to fully integrate innovative technologies.

In addition to offering $1.5 million in mobile solar products to the winning city, DC Solar will assist all seven finalist cities in building strategies for electric vehicle charging infrastructure to encourage and facilitate the adoption of electric vehicles by individuals, businesses and municipalities.

DC Solar will also help these cities identify applications for its low-cost mobile solar technology, including the upgrading of off-grid power generators from diesel to solar.

USDOT has been working with each finalist city to connect them with private, public and non-profit partnerships that support their final proposals with technical assistance.

The Smart City Challenge was launched by Secretary Foxx in December 2015 in response to the trends identified in the Beyond Traffic draft report.

The report, issued last year, revealed that our nation’s aging infrastructure is not equipped to deal with a dramatically growing population in regions throughout the country.  It also identified a need to increase mobility options in developing megaregions – specifically mid-sized cities. The winning city will be announced later this month. 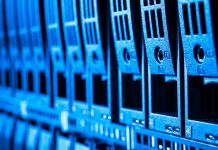 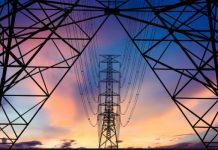