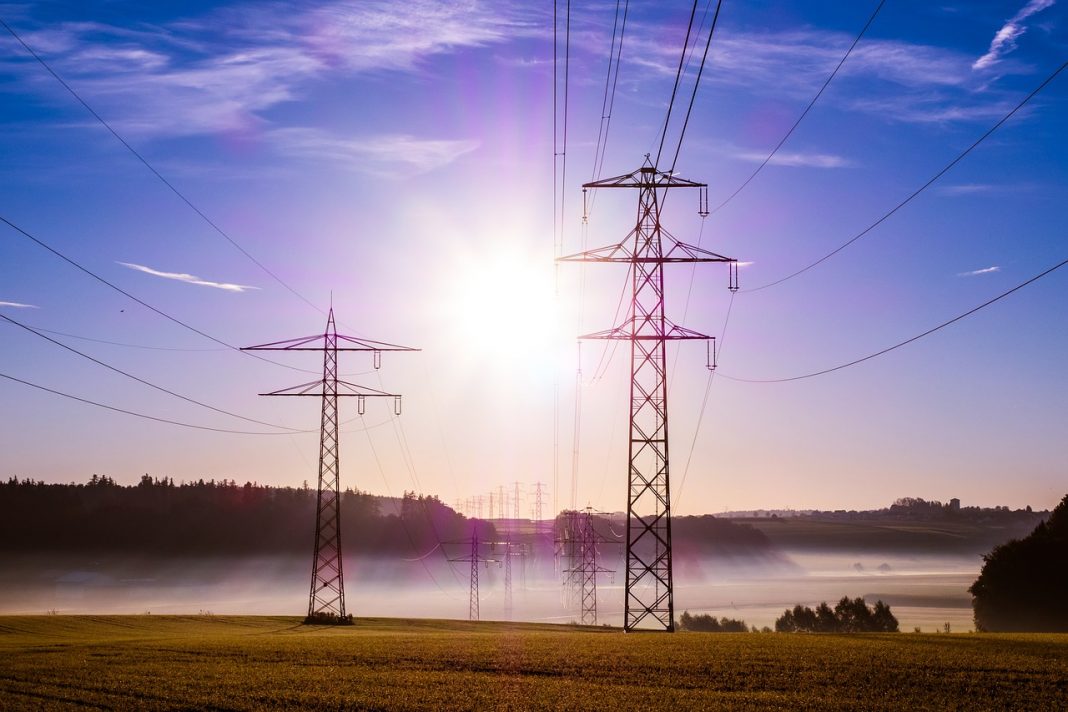 A group of Democratic Senators on Thursday wrote President Donald Trump and the Department of Energy (DOE), reiterating the need for Trump to direct the latter to “conduct a thorough analysis of Russian capabilities with respect to cyberattacks on our energy infrastructure.”

This letter is a follow-up to a previous one from March in which the senators noted that the “Russians and other foreign actors have the capability, and potentially the intent, to cause significant damage to our economy by attacking our critical energy infrastructure, including our electric grid.”

In the recent letter, the senators referenced a tool called CrashOverride, a first-ever malware framework allegedly developed by the Russians, and allegedly “successfully” deployed by them against a Ukrainian utility last year.

The senators also berated the Trump administration for proposing to slash funding for the Office of Electric Delivery and Energy Reliability.

“Instead of responsibly performing the requested assessment, your administration has proposed slashing funding to the very offices tasked with protecting our grid from Russian cyber attacks. Indeed, the Department of Energy’s Congressional Budget Request for Fiscal Year 2018 proposes to dramatically reduce funding for the Office of Electricity Delivery and Energy Reliability by more than 40% How can our government protect our national security assets if the administration does not allocate the necessary resources?”

“We are deeply concerned that your administration has not backed up a verbal commitment prioritizing cybersecurity of energy networks and fighting cyber aggression with any meaningful action,” the letter concluded.