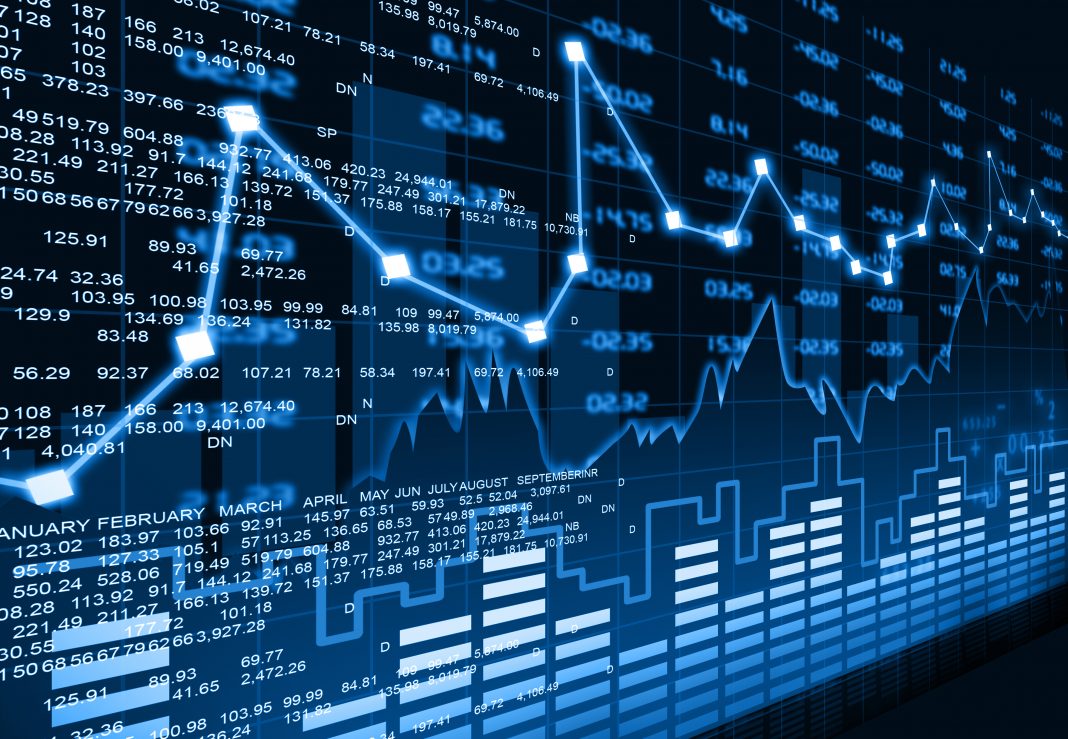 According to SETL, this is the first commercial inter-blockchain application demonstrating how portable, cryptographically secured identity might be applied in a real-world consumer environment.

In an initial test, over 100 users were issued with contactless smartcards and used them to make purchases from merchants equipped with contactless terminals. Consumers and merchant balances were updated live-time with all balances held at Metro Bank, said SETL.

Additionally, it opens the door to competition in merchant servicing to challenger banks, which are all but excluded from this activity by the incumbent clearing banks. The service which is provided by SETL Payments Ltd, subject to appropriate regulatory approval, could launch as early as 2017, the company said.

In on-boarding participants, Deloitte demonstrated its Smart Identity blockchain solution communicating with SETL’s payment blockchain. Customers taking part created their identity records on the Deloitte blockchain and had their key details certified by Deloitte. These certified details were then asserted to the SETL Blockchain to set up user credentials.

“To use the Deloitte Identity solution in this way is particularly relevant as it underlines the importance, in the new distributed ledger world of identity management,” said David Myers, Partner at Deloitte in a prepared statement.

Major Banks Explore Use of Blockchain Tech for Data Management