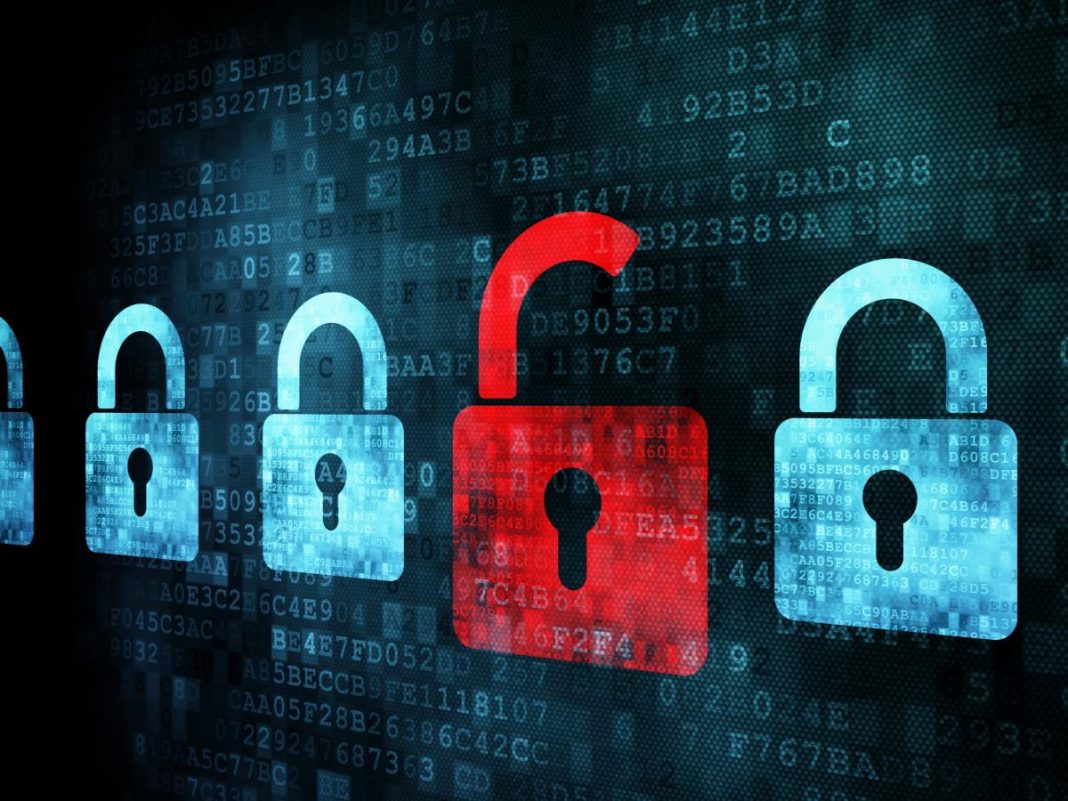 The United States Government Accountability Office (GOA) has issued a new report in which it outlines the complexity and scope of cyber security threats against Federal Agencies. Titled Federal Information Security: Actions Needed to Address Challenges, the report found that cyber incidents affecting federal agencies have continued to grow, increasing about 1,300 percent from fiscal year 2006 to fiscal year 2015.

Several laws and policies establish a framework for the federal government’s information security and assign implementation and oversight responsibilities to key federal entities, including the Office of Management and Budget, executive branch agencies, and the Department of Homeland Security (DHS).

Unfortunately, it is no secret that implementation of provided framework has been haphazard, at best.

GOA found that additional actions are needed, including:

GOA carried out the study because the dependence of federal agencies on computerized information systems and electronic data makes them potentially vulnerable to a wide and evolving array of cyber-based threats.

Securing these systems and data is vital to the nation’s safety, prosperity, and well-being, said GOA.