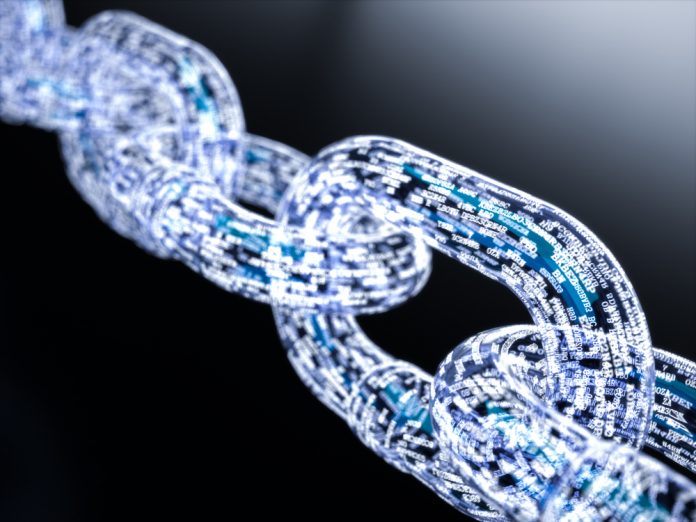 In a traditional settlement of a securities lending transaction, individual underlying securities are transferred between accounts. However, the intent of the operating model for the HQLAX collateral lending application is to achieve a legal title transfer of baskets of securities through the transfer of ownership of the unique DCR-linked accounts themselves, according to Credit Suisse. 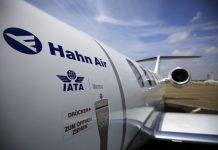 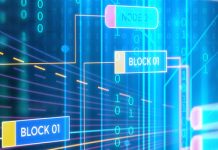 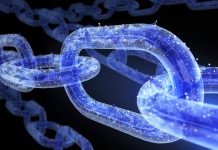