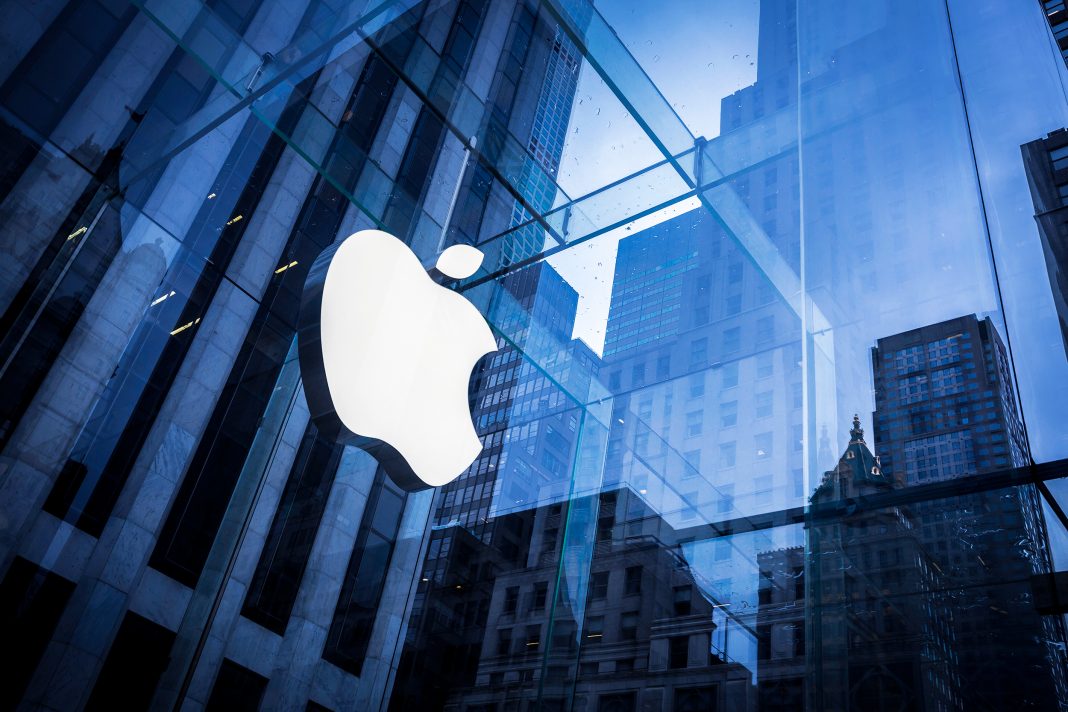 The European Union decided on Tuesday that Ireland should recover up to 13 billion euros ($14.5 billion) in unpaid taxes, plus interest from Apple.

This is one of the largest cases of European officials ruling that a multinational company received illegal tax benefits.

According to the European Commission, the EU’s executive body, Apple enjoyed a quarter of a century of illegal state support, an assertion which has been refuted by both Apple and Washington.

According to, Margrethe Vestager, the European Commissioner for Competition, Apple dodged taxes by channeling most of its non-US sales and profits through artificial corporate entities not required to pay tax anywhere, which “existed only on paper.”

“The Commission’s investigation concluded that Ireland granted illegal tax benefits to Apple, which enabled it to pay substantially less tax than other businesses over many years,” said Vestager.

“In fact, this selective treatment allowed Apple to pay an effective corporate tax rate of 1 per cent on its European profits in 2003 down to 0.005 per cent in 2014,” she added.

According to the Commission, this selective tax treatment of Apple in Ireland is illegal under EU state aid rules, because it gives Apple a significant advantage over other businesses that are subject to the same national taxation rules.

The Commission can order recovery of illegal state aid for a ten-year period preceding the Commission’s first request for information in 2013, it said, ordering Ireland to recover the unpaid taxes in Ireland from Apple for the years 2003 to 2014 of up to €13 billion euros ($14.5 billion) , plus interest.

Under the terms of Ireland’s taxes on Apple, only around 50 million euros of Apple Sales International’s profits were considered taxable in Ireland in 2011, with 15.95 billion euros untaxed.

“Therefore, only a small percentage of Apple Sales International’s profits were taxed in Ireland, and the rest was taxed nowhere. In 2011, for example (according to figures released at US Senate public hearings), Apple Sales International recorded profits of US$ 22 billion (c.a. €16 billion[1]) but under the terms of the tax ruling only around €50 million were considered taxable in Ireland, leaving €15.95 billion of profits untaxed.

As a result, Apple Sales International paid less than €10 million of corporate tax in Ireland in 2011 – an effective tax rate of about 0.05% on its overall annual profits. In subsequent years, Apple Sales International’s recorded profits continued to increase but the profits considered taxable in Ireland under the terms of the tax ruling did not. Thus this effective tax rate decreased further to only 0.005% in 2014.”

Apple has defended its actions in the country. “We never asked for, nor did we receive, any special deals. We now find ourselves in the unusual position of being ordered to retroactively pay additional taxes to a government that says we don’t owe them any more than we’ve already paid,” said Apple CEO Tim Cook in an open letter.

He said the ruling had “no basis in fact or in law,” calling it “obvious targeting of Apple.”

“The Commission’s move is unprecedented and it has serious, wide-reaching implications. It is effectively proposing to replace Irish tax laws with a view of what the Commission thinks the law should have been,” said Cook.

“We never asked for, nor did we receive, any special deals. We now find ourselves in the unusual position of being ordered to retroactively pay additional taxes to a government that says we don’t owe them any more than we’ve already paid,” he added.

The US Treasury also had some sharp words for the EU, saying  the “commission’s actions could threaten to undermine foreign investment, the business climate in Europe, and the important spirit of economic partnership between the US and the EU”.

Apple and Ireland are preparing separate appeals against the ruling in the European courts, which could take years to conclude.

This ruling is the outcome of a three-year investigation into claims that two advance tax opinions issued by Dublin violated EU law by granting Apple an advantage not available to other companies.

Since June 2013, the Commission has been investigating the tax ruling practices of Member States. It extended this information inquiry to all Member States in December 2014, it said.

In October 2015, the Commission concluded that Luxembourg and the Netherlands had granted selective tax advantages to Fiat and Starbucks, respectively.