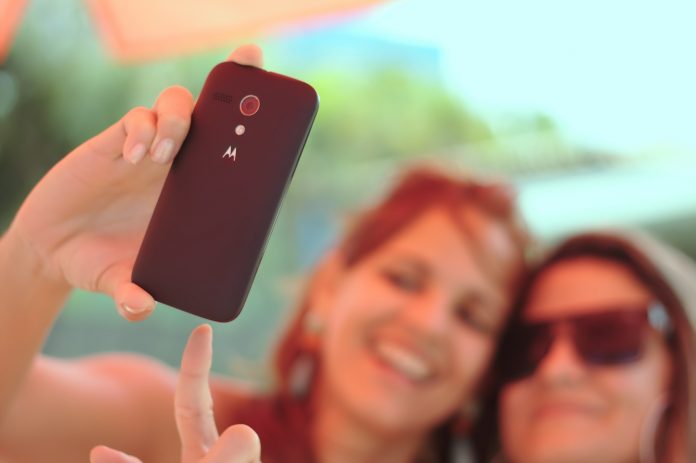 Amazon filed a patent application called Image Analysis For User Authentication back in October which reveals the intention of the company to use the selfie as a means by which customers can make payments on the platform.

The patent, which was published last week, embodies a process that would require users to, basically, turn tricks, in order to use the selfie as a payment for purchases. “Certain actions, motions, or gestures, such as to smile, blink, or tilt his or her head” are some of the actions Amazon would require users to perform in order to verify that he or she is both the right person and a “living human being.”

“The user is identified using image information which is processed utilizing facial recognition,” according to the patent application filed by Amazon.  “The device verifies that the image information corresponds to a living human using one or more human-verification processes. The device prompts the user to perform an action to confirm the transaction, and causes the transaction to be performed after verifying performance of the action by the identified user.”