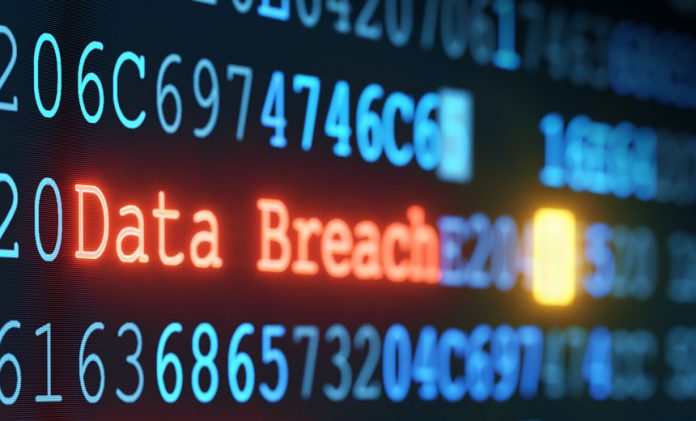 Sportswear maker Adidas on Thursday alerted certain consumers who purchased on adidas.com/US about a potential data security incident. According to the company, on June 26, it became aware that an unauthorized party claimed to have acquired limited data associated with certain adidas consumers.

The company stated that it has carried out preliminary investigation, and the compromised data includes contact information, usernames and encrypted passwords. According to adidas, it has no reason to believe that any credit card or fitness information of those consumers was impacted.

The company did not go into details about the security incident, and is merely only the latest in a long string of cybersecurity breaches.