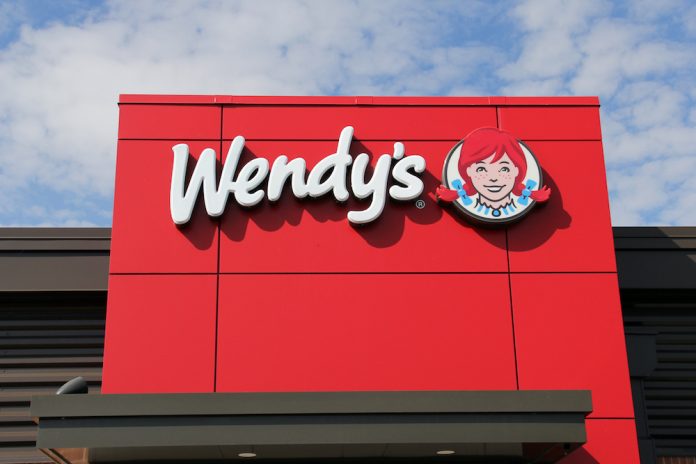 Wendy’s, the international fast food restaurant chain headquartered in Dublin, Ohio, admitted in its latest quarterly report that there was “unusual credit card activity at some of its restaurants.” According to the company, its “cybersecuriy experts” had been directed to carry out a “comprehensive” investigation into the origin of this activity. This investigation is “nearing completion,” the company said.

Preliminary findings from investigations show that the issue is related to malware which was installed through the use of compromised third-party vendor credentials. This malware infection, which started in the fall of 2015, affected one particular point of sale   system, at fewer than 300 of approximately 5,500 franchised North America restaurants, Wendy’s said.

Wendy’s says it is working with its investigator to identify the source of the malware, and the extent of the malicious cyber-attacks. In the meantime, malware at the affected restaurants has been “disabled,” said Wendy’s. About 50 restaurants have also been affected by unrelated cybersecurity issues which the company says it is working to resolve.

Reports today indicate that Wendy’s plans to start automating all of its restaurants in a bid to cushion the financial burden from recent minimum wage increases and a weak market. The company plans to achieve this by installing self-serving kiosks at various locations in the latter part of the year.