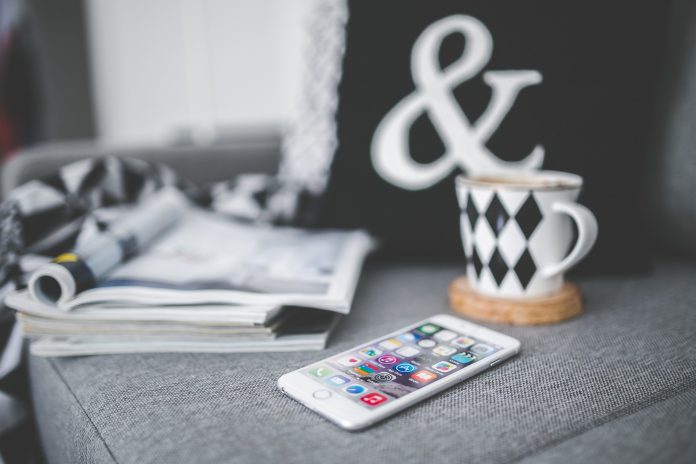 Several privacy groups, including Fight for the Future, ACLU and Color of Change have called on technology firms to invest more in the protection of their users in the wake of the Cambridge Analytica scandal.

The groups also emphasized the necessity for tech companies to limit the data they collect, and to fix their algorithms to prevent biases and discrimination.

“Pledge to refuse voluntary requests for data in non-emergency situations, and fight overly broad, questionable, and illegal efforts to surveil your users, in the courts and in the public sphere,” the group urged.

So far, no company has signed the pledge.