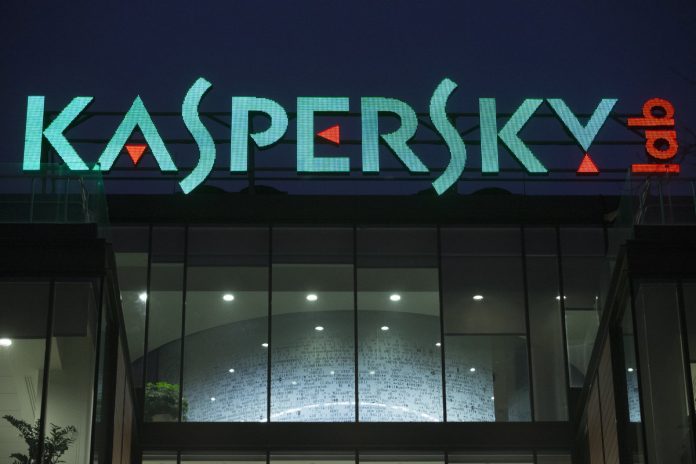 The U.S. Senate on Monday passed an amendment against Kaspersky Lab pushed forward by New Hampshire Democrat Jeanne Shaheen. The amendment bans the use of Kaspersky Lab software across the federal government, and passed the Senate as part of the FY 18 National Defense Authorization Act (NDAA).

Last week, the Department of Homeland Security directed all federal agencies to remove Kaspersky software from government systems within 90 days.

“The case against Kaspersky Lab is overwhelming,” said Shaheen. “The strong ties between Kaspersky Lab and the Kremlin are alarming and well-documented. I’m very pleased that the Senate has acted in a bipartisan way on my amendment that removes a real vulnerability to our national security.”

Senator Shaheen is a member of the Senate Armed Services Committee.