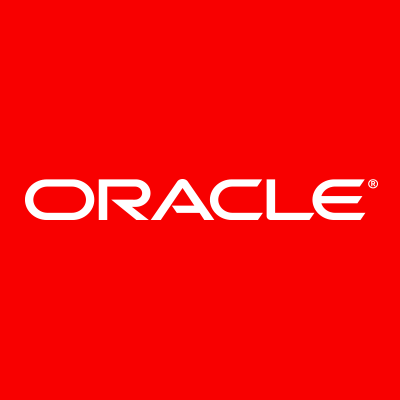 Oracle has agreed to settle Federal Trade Commission charges that it deceived consumers about the security provided by updates to its Java Platform, Standard Edition software (Java SE), which is installed on more than 850 million personal computers, according to a press release by the FTC.

Under the terms of a proposed consent order, Oracle will be required to give consumers the ability to easily uninstall insecure, older versions of Java SE. The software, which makes possible many features of web browsing, has since become an important tool in Oracle’s arsenal against other tech companies.

According to the FTC’s complaint, since acquiring Java in 2010, Oracle was aware of significant security issues affecting older versions of Java SE. The security issues allowed hackers’ to craft malware that could allow access to consumers’ usernames and passwords for financial accounts, and allow hackers to acquire other sensitive personal information through phishing attacks.

Under the terms of the proposed consent order, Oracle will be required to notify consumers during the Java SE update process if they have outdated versions of the software on their computer, notify them of the risk of having the older software, and give them the option to uninstall it.

In addition, the company will be required to provide broad notice to consumers via social media and their website about the settlement and how consumers can remove older versions of the software.